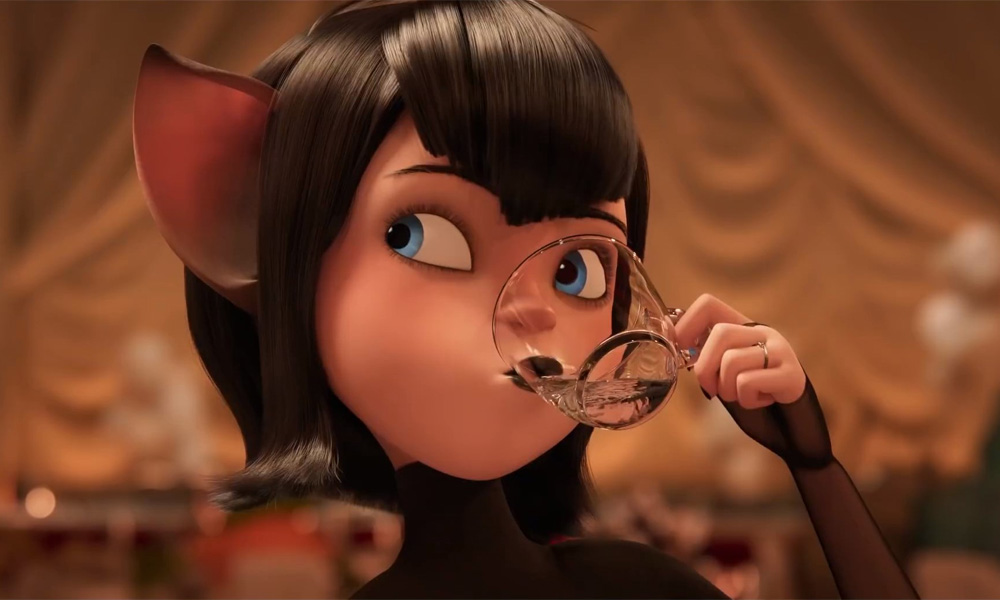 It looks like MGM’s The Addams Family 2 will have cinema screens all to itself on October 1, as Sony Pictures Animation and Amazon are close to inking a $100 million global streaming deal for film franchise finale Hotel Transylvania: Transformania. News that the Drac Pack is likely headed to Prime Video follows last week’s watercooler talk that Transformania may skip theaters due to COVID surges and cinema vaccine mandates in New York and other major cities that will keep out the kids under 12, who do not yet have access to a vaccine.

Under the deal, Sony will retain home entertainment and linear TV rights as well as exhibition of China, a source told Variety. Unlike other major studios, Sony does not have its own streaming service — it has an expansive deal with Netflix for its upcoming feature slate and this year released its animated titles The Mitchells vs. the Machines and Vivo on the streamer, while its recent live-action titles have been spread around Netflix, Hulu, HBO Max, Apple TV+ and Amazon.

Directed by Jennifer Kluska and Derek Drymon from a script by Amos Vernon, Nunzio Randazzo and franchise creator/executive producer Genndy Tartakovsky, Hotel Transylvania: Transformania finds Drac (voiced by Brian Hull, taking over for Adam Sandler) faced with his most terrifying task yet: When Van Helsing’s (Jim Gaffigan) mysterious invention, the ‘Monsterfication Ray,’ goes haywire, Drac and his monster pals are all transformed into humans, and Johnny (Andy Samberg) becomes a monster!

Hotel Transylvania is one of the highest performing animated movie franchises of all time, with the previous three installments earning $1.36 billion in box office worldwide.