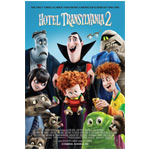 Drac’s back and hotter than ever.

That’s a solid $5 million more than the original feature, which opened the same weekend three years ago on its way to a $358 million worldwide tally.

Directed by Genndy Tartakovsky, produced by Michelle Murdocca, the movie was written by Adam Sandler and Robert Smigel, with Sandler also voicing Dracula in the movie.

The movie earned a grade of A-minus from moviegoers according to CinemaScore. It also pulled in $29 million in international ticket sales for $76.7 million worldwide opening-weekend gross.

Hotel Transylvania 2 also filled a gap in the animated family feature schedule — a spot it should continue to enjoy the next few weeks. 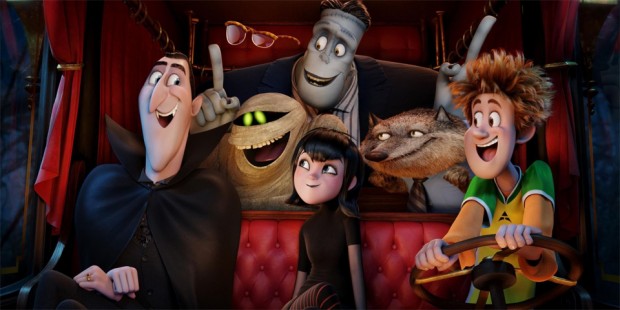