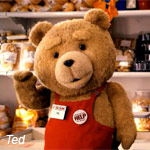 Seth MacFarlane’s raunchy R-rated talking teddy-bear movie, Ted brought in the big numbers at the U.S. box office this past weekend. The Universal release was the number-one release of the weekend, with an estimated $52.5 million opening three days. The Mark Wahlberg-starrer received a 69% rating average on Rottentomatoes.com and unseated Disney/Pixar’s Brave from the top of the box-office chart. 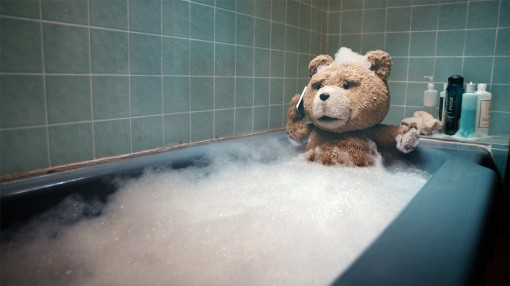 Fox/Blue Sky’s Ice Age: Continental Drift was the huge newsmaker in overseas territories this week. The fourth chapter in the blockbuster franchise doesn’t open in the U.S. until July 14, but it managed to break records by scoring $11 million from its Wednesday and Thursday opening—in only 12 of the 37 international markets. According to the studio, this is the biggest animated opening day of all-time in Sweden and Peru, 2nd highest opening day for France, Colombia, Argentina and Chile, and Fox’s biggest animated opening day for Central America. The series third movie also broke key global animation records when it was released three years ago. 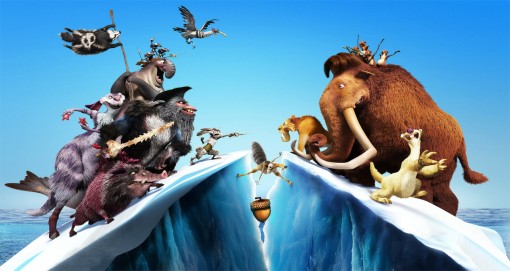 In other global box office news, Sony’s The Amazing Spider-Man is also swinging high thanks to its marvelous opening week in Asia. The eagerly anticipated reboot of the Marvel franchise, which stars Andrew Garfield, Emma Stone and Denis Leary, the 3D film debuted with $13 million in Korea and more than $5 million in India according to deadline.com.  All eyes will be on Stan Lee’s web-spinning hero on Tuesday, July 3rd when it makes it splash in the U.S. and many of the other global territories.