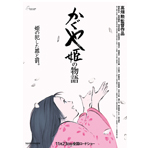 While U.S. audiences are just beginning to get familiar with Hayao Miyazaki’s The Wind Rises as it’s playing in limited release to qualify for the Oscars, another Studio Ghibli film is getting ready to make a splash in Japan. Studio co-founder Isao Takahata’s new pic, The Tale of the Bamboo Cutter (Kaguya-hime no Monogatari) will open in Japanese theaters on November 27. Today, Twitchfilm.com treats us to a six-minute preview of the beautiful movie online.

Takahata, who is perhaps best known for the classic 1988 anime Grave of the Fireflies, also directed titles such as Winter Days, Only Yesterday, Pom Poko, My Neighbors the Yamadas and the 2010 adaptation of Anne of the Green Gables.

The Tale of the Bamboo Cutter (also known as Princess Kaguya) is based on a 10th century folktale, which is considered the oldest Japanese narrative and an early example of proto-science fiction. The storyline centers on a mysterious girl named Kaguya-hime, who was discovered as a baby inside the stalk of a glowing bamboo plant. The tale was previously adapted by Kon Ichikawa as the movie Princess from the Moon in 1987, and Robert Moran based the opera From the Towers of the Moon on the popular folk tale. The movie InuYasha: The Castle Beyond the Looking Glass is also inspired by the story.

Here’s the clip from the much-anticipated movie: 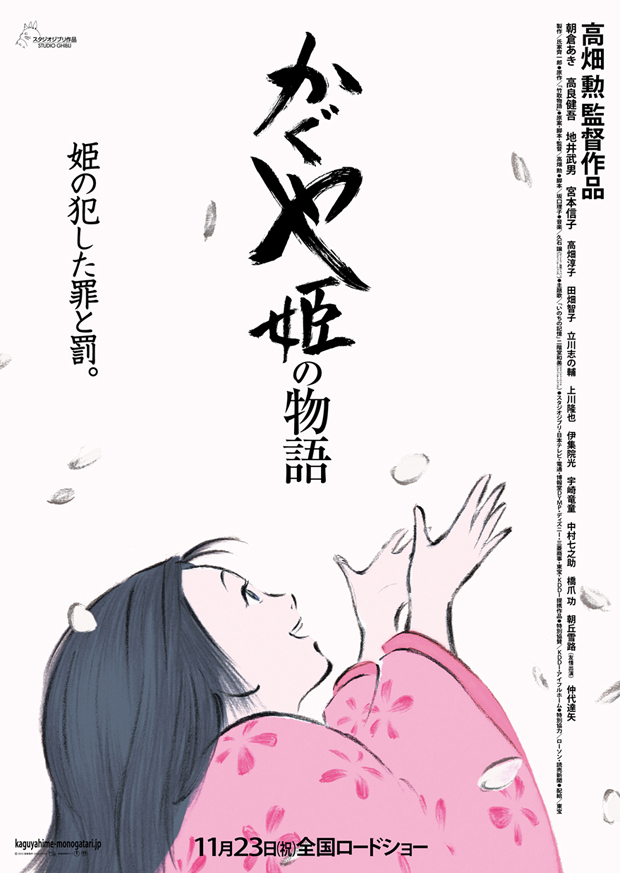 The Tale of the Bamboo Cutter (Kaguya-hime no Monogatari)

You may also like...
Related Topics:Anne of the Green Gables, From the Towers of the Moon, Grave of the Fireflies, Hayao Miyazaki, InuYasha: The Castle Beyond the Looking Glass, Isao Takahata, Kaguya-hime no Monogatari, Kon Ichikawa, My Neighbors the Yamadas, Only Yesterday, Pom Poko, Princess from the Moon, Princess Kaguya, Robert Moran, Studio Ghibli, The Tale of the Bamboo Cutter, The Wind Rises, Winter Days