The 2D animated project is being described as Saw meets Groundhog Day. Directed by Jason Axinn (Starpocalypse), Malevolent follows a young woman named Miriam (Lennon) whose work for a non-profit global peace group is a reaction to her estranged, sociopath US war profiteer father Cyrus DeKalb (Wise). When he learns he is dying, Cyrus calls Miriam and her siblings together – ostensibly to discuss his will, but really to pronounce his judgment on what he sees as his traitorous offspring.

The twist in Cyrus’ plan to off his progeny with elaborate death traps is a race of intergalactic gamblers who wager on human conflicts. The entire situation is being manipulated by the Gamemaster (Baccarin) who has the power to call fouls, reverse time and reconfigure events, so the playing field is constantly shifting under Miriam’s feet. 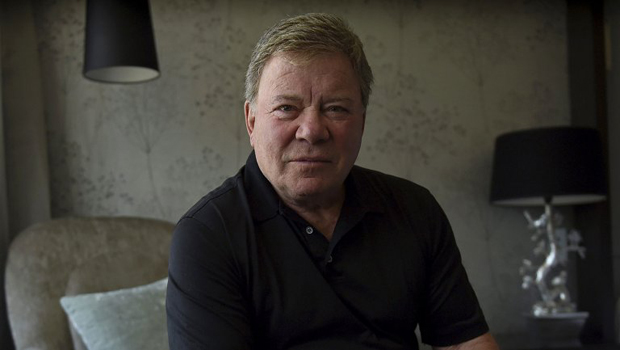