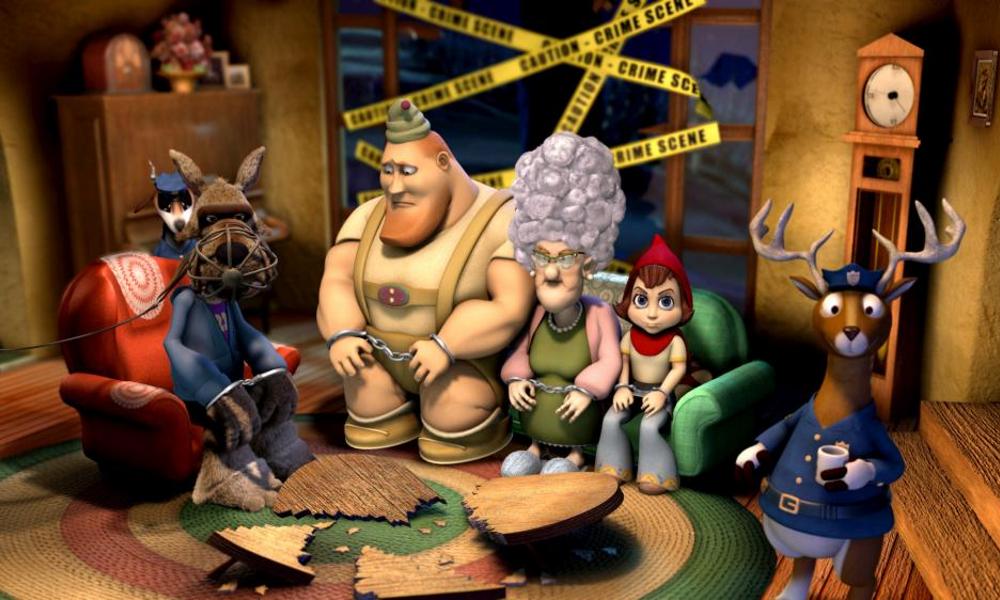 Writer-director Cory Edwards (Hoodwinked!, Krogzilla Gets a Job) has a new project in the works with Vanguard Films (Gnome Alone, Charming) and DNEG Feature Animation: the sci-fi comedy Doomstar: Janitorial.

Doomstar: Janitorial centers on centers on Gabe, a lowly janitor on a powerful space station. When his home planet becomes the station’s next target, Gabe and his blue-collar buddies spring into sabotage to stop it. With aliens on their tail and robots zapping them, they’ll clean up their most dangerous mess yet.

“This one is special. It’s a script I’ve been working on for a long time, something I’ve wanted to make for several years. It’s really my love letter to ’80s sci-fi, and pulling from touchstone comedies like Ghostbusters and Galaxy Quest,” Edwards told Deadline. “There will be lazy robots, there will be alien karaoke, there be janitors cleaning up acid blood. My goal is to fill the cast with as many funny people as possible and let them play a lot.”

Producers are Vanguard Animation’s John Williams (Shrek franchise) and DNEG’s Director of Feature Animation Tom Jacomb (Puss in Boots), who are also currently working on The Silk Road Rally in production with Riverstone Pictures, Kintop Pictures and ReDefine (a DNEG subsidiary) and repped by MadRiver International and CAA.

Edwards is also writer and director on Vanguard / 3QU Media’s Fearless (formerly known as Super Awesome Mega Babies), which has been picked up by Netflix for an August 14 release. The pic shows what happens when two teens take on the hardest babysitting job in the world when three super-powered babies pop out of a video game. 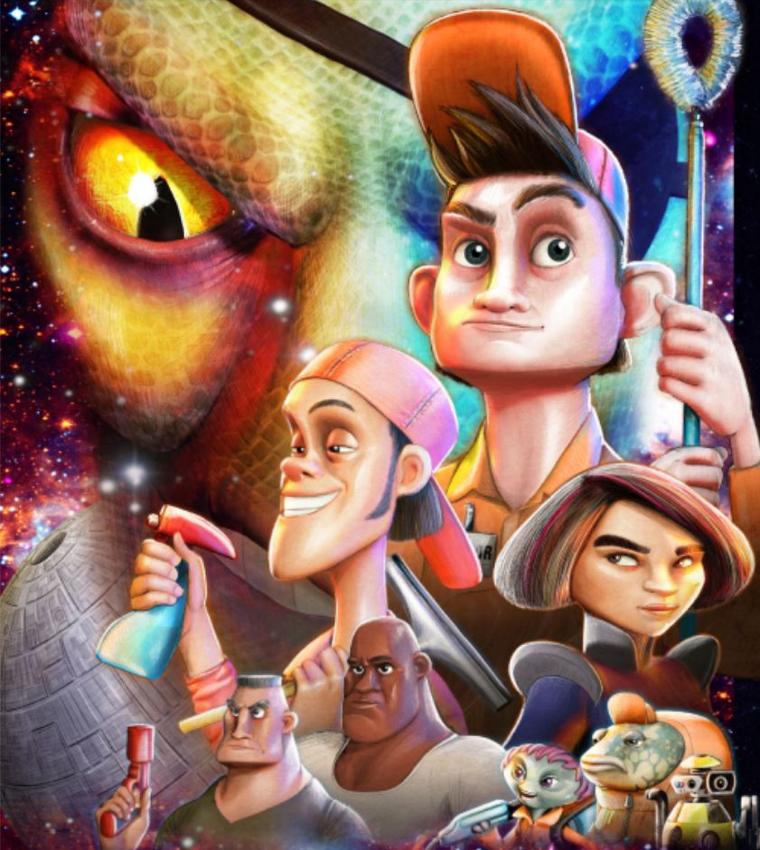 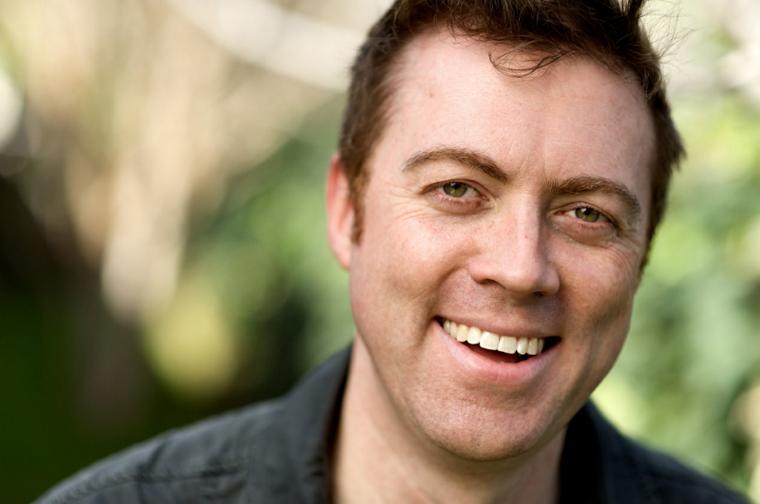