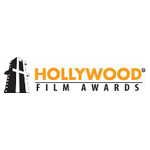 Although DreamWorks Animation’s Rise of the Guardians doesn’t open until November 21st, it has already got a head start in the award season race. Directed by Peter Ramsey, the film will be presented with the Hollywood Animation Award at the 16th annual Hollywood Film Awards gala ceremony on October 22 at the Beverly Hilton. This bodes very well for the Paramount release as several previous award recipients have gone on to win the Best Animated Features Oscar, including: Ratatouille (2007), Wall-E (2008), Up (2009), Toy Story 3 (2010) and Rango (2011).

Based on the Guardians of Childhood book series by William Joyce (The Fantastic Flying Books of Mr. Morris Lessmore) and adapted for the screen by Pulitzer Prize winner David Lindsay-Abaire (Rabbit Hole), the movie centers on a secret society of legendary childhood heroes (Santa Claus, The Easter Bunny, the Tooth Fairy, Jack Frost and the Sandman) who join forces to battle an evil plot hatched by the Boogey Man. The stellar voice cast includes Alec Baldwin, Chris Pine, Hugh Jackman and Jude Law. The pic was exec produced by Guillermo del Toro.

“It is a great pleasure to recognize Rise of the Guardians as the recipient of our animation award,” said Carlos de Abreu, the founder and executive director of the Hollywood Film Festival. “This piece of avant-garde animation style surely will be another classic for generations to come.”

Bill Damaschke, the chief creative officer at DreamWorks Animation, added: “This award is a testament to the vision and dedication of our director Peter Ramsey and our producers Christina Steinberg and Nancy Bernstein, who saw in William Joyce’s beautifully written books a truly magical world that he was able to bring to life with the help of David Lindsay-Abaire’s wonderful screenplay and, of course, the outstanding work by his entire filmmaking team. We could not be more proud of the movie, or this recognition, and we thank Carlos and the Hollywood Film Awards for this great honor.” 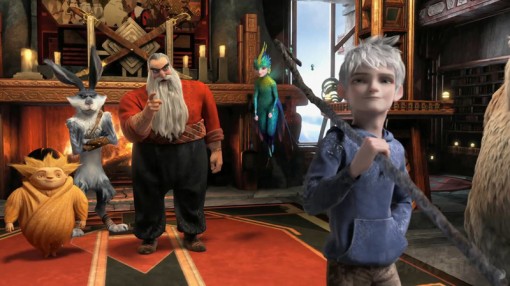