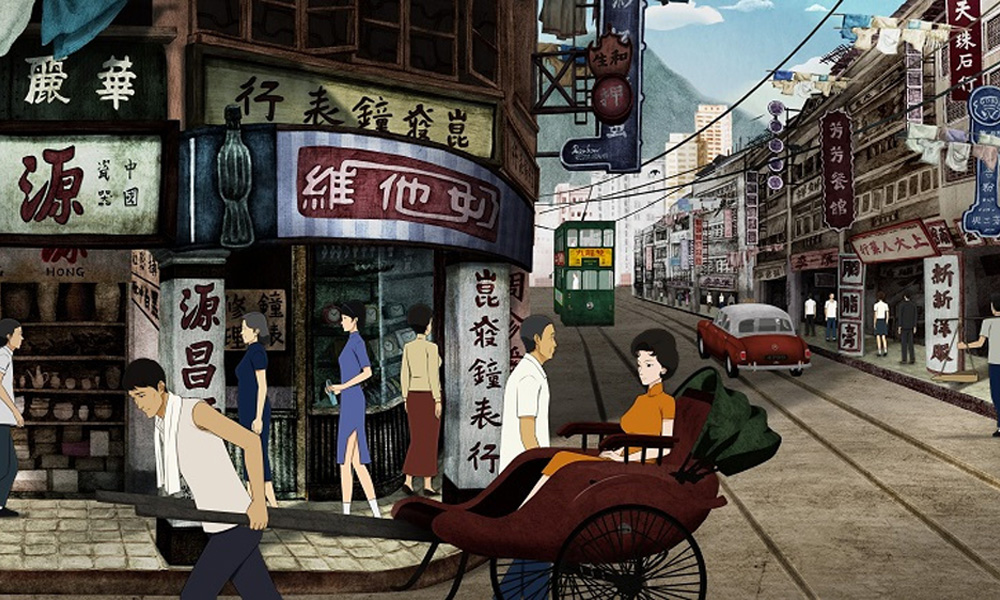 Acclaimed Chinese filmmaker Yonfan, who has built a reputation for sumptuous live-action features like Bishonen (1998), Peony Pavilion (2001) and Prince of Tears (2009), has announced his first foray into animation. The project, No. 7 Cherry Lane, is being produced by Far-Sun Film Co.

Set in Hong Kong in 1967 — a time of complex politics when it was still a British colony — No. 7 Cherry Lane revolves around a love triangle between a university student, a single mother and her teenage daughter. Yonfan, who moved to Hong Kong in 1965, has developed the movie based on his own short stories and considers it is “love letter” to the city and to cinema.

The film is budgeted at about $8 million (raised independently) and is now in advanced post-production. It is expected to be completed in the second quarter of 2019. A local distributor has not yet signed on; discussions are underway with international sales agents.