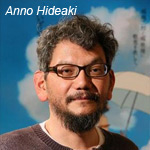 Japanese director and animator Anno Hideaki (Neon Genesis Evangelion) will voice the lead character Horikoshi Jiro in this summer’s Miyazaki movie Kaze Tachinu (The Wind Rises). According to Twitch.com, the announcement was recently made on the film’s official website. Hideaki will portray the man who designed the zero fighter plane used in the WWII attack on Pearl Harbor.

Hideaki and Miyazaki have a history of collaborating on projects: Hideaki worked as an animator on the 1984 classic Nausicaa Of The Valley Of The Wind, and recently also worked on the short Giant God Warrior Appears In Tokyo. His new gig came about after he got a phone call from Studio Ghibli producer Toshio Suzuki, who asked him whether he wanted to play the lead in the movie. This will be the first leading role for Hideaki who voiced a character in FLCL and also appeared in live-action films such as The Taste Of Tea and Japan Sinks.

As expected, fans are very hungry for every piece of information about Miyazaki’s upcoming movie. For now, everyone is waiting for the film’s trailer to pop up on the Internet. We’ll let you know as soon as it becomes available since we’re just as curious about it as you are! 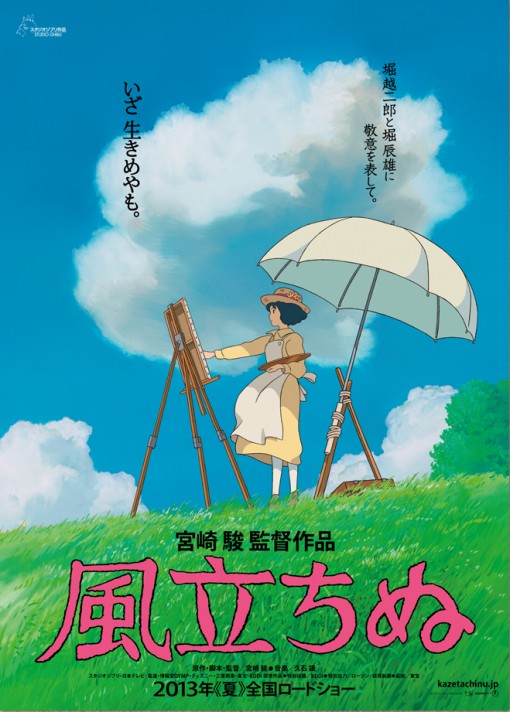