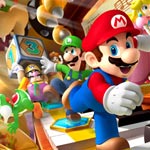 One of the biggest names in videogame history may be returning to the big screen The Wall Street Journal reports that Universal Pictures’ Illumination Entertainment (Despicable Me, The Secret Life of Pets) has nearly completed a deal with Nintendo to create a new Super Mario Bros. big screen adventure. The companies have reportedly been in negotiations for years, building a relationship via Universal’s collaboration with the videogame company on several theme parks.

In 2014, BuzzFeed reported that Sony was in talks to acquire Mario animated feature rights, following an email leak. Producer Avi Arad denied that a deal had been completed, as initially reported.

Of course, Gen Xers and Millennials may have a more negative reaction to the news, flashing back to the 1993 flop Super Mario Bros. The first live-action movie based on a videogame, the film followed plumber brothers Mario (Bob Hoskins) and Luigi (John Leguizamo) on a pipe-hopping adventure to defeat King Koopa (Dennis Hopper). The Disney release grossed less than half its budget.

Created by Shigeru Miyamoto, Mario first appeared as the plucky “Jumpman” in the 1981 Donkey Kong arcade game, starring in his own Super Mario side-scroller in 1985. The franchise has since produced more than 200 games in a variety of genres and is the best-selling videogame franchise of all time with nearly $530 million copies sold.

The Mario characters have appeared in a number of other media spinoffs, including animated TV series Saturday Supercade (1983), The Super Mario Bros. Super Show! (1989), The Adventures of Super Mario Bros. 3 (1990) and Super Mario World (1991-92). An anime feature, Super Mario Bros.: The Great Mission to Rescue Princess Peach!, was released in Japan in 1986. 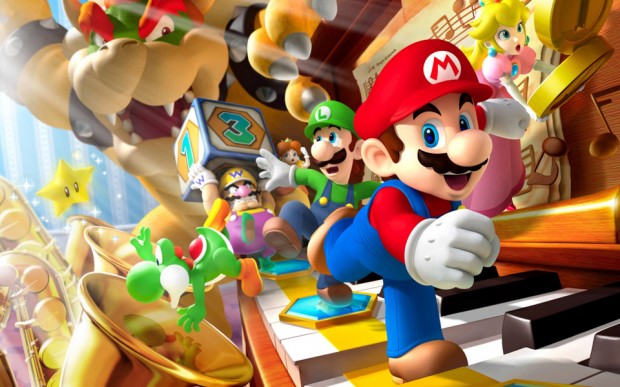