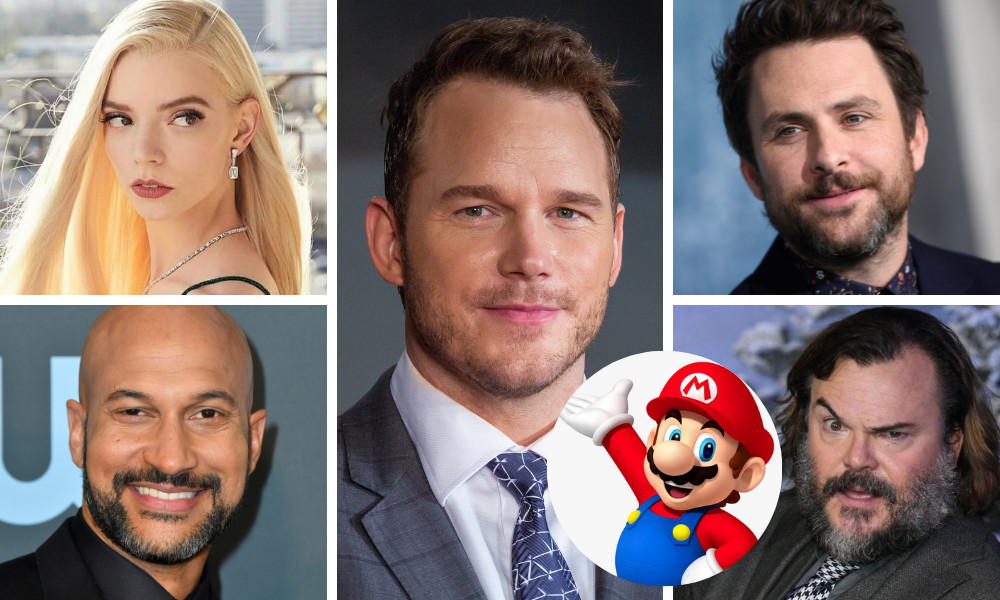 Something wonderful is coming down the pipes: Illumination and Nintendo’s new Super Mario Bros. animated film is officially heading to theaters in time for holiday 2022. And as an additional power-up, the just-announced cast is enough to make any player shout “Wahoo!”

The Super Mario Bros. movie will be a fully animated action-comedy directed by Aaron Horvath and Michael Jelenic, the multi-Emmy-nominated producers of Teen Titans Go!, from a screenplay by Matthew Fogel (Minions: The Rise of Gru, The LEGO Movie 2). The project is being produced by Illumination founder & CEO Chris Meledandri and Shigeru Miyamoto, Representative Director of Nintendo. 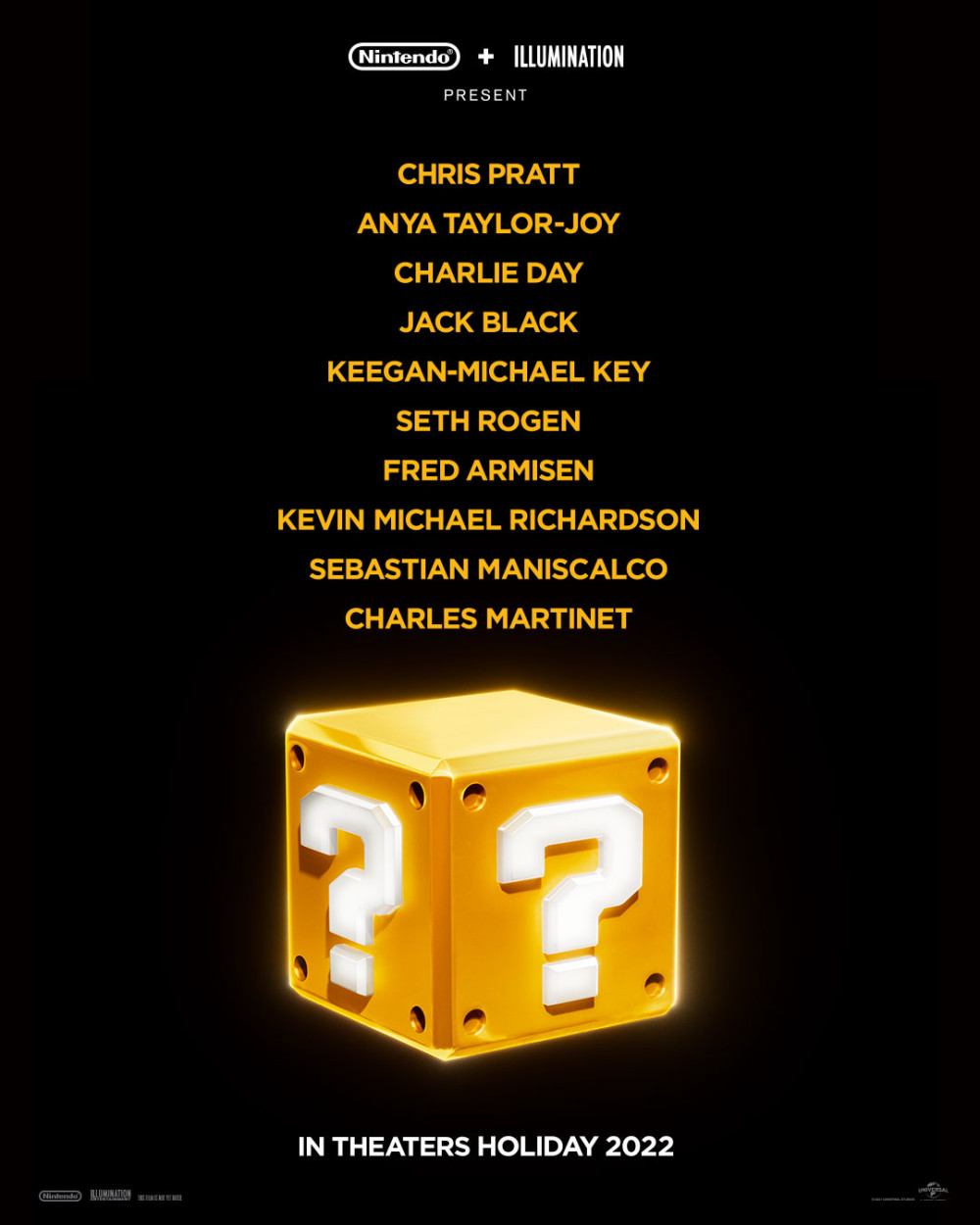