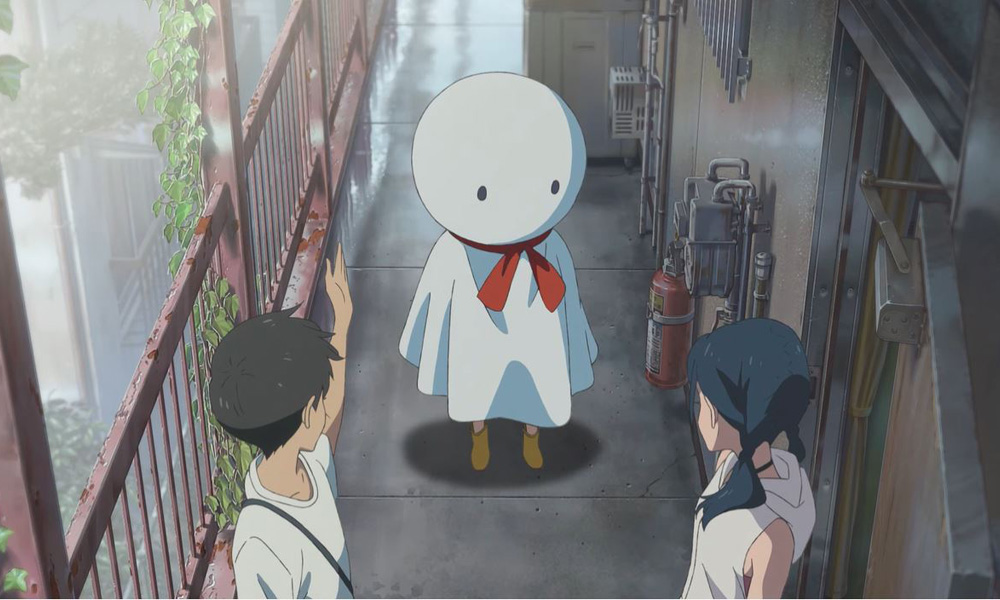 Having just announced the English-language voice cast, GKIDS unveils a new clip from the dubbed version of Makoto Shinkai’s Weathering With You. The highly anticipated new film from the creators of Your Name. is Japan’s official entry for the Best International Film Oscar, and is set to screen in theaters nationwide starting January 17.

Tickets are on sale now.

Synopsis: The summer of his high school freshman year, Hodaka (Brandon Engman) runs away from his remote island home to Tokyo, and quickly finds himself pushed to his financial and personal limits. The weather is unusually gloomy and rainy every day, as if to suggest his future. He lives his days in isolation, but finally finds work as a writer for a mysterious occult magazine. Then one day, Hodaka meets Hina (Ashley Boettcher) on a busy street corner. This bright and strong-willed girl possesses a strange and wonderful ability: the power to stop the rain and clear the sky… 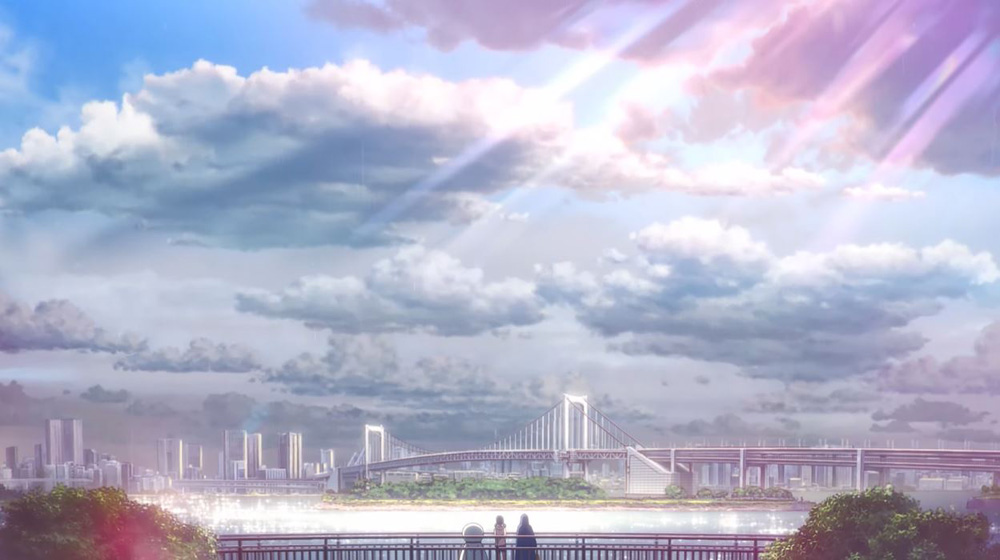