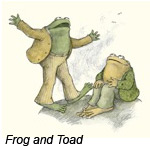 L.A.’s Jim Henson Company has picked up the film and consumer products rights to 1970s classic children’s book series Frog and Toad, written and illustrated by Arnold Lobel. An animated film featuring the comic adventures of the reptile pals is in development, while a licensing program based on the series’ original artwork is underway.

The Lobel series consists of four Frog and Toad books and five short stories that have sold more than 13 million copies over the years and continue to sell in excess of one million copies annually for publisher HarperCollins. The characters inspired two wonderful claymated specials in the mid 1980s, directed by John Clark Matthews and produced by Churchill Films.

Lisa Henson will produce the animated film slated for release in 2014, while Adam and Adrianne Lobel are on-board as exec producers. Craig Bartlett (Dinosaur Train and Hey Arnold!) is writing the script and Cory Edwards (Hoodwinked) is attached to direct.

“Frog and Toad has tremendous value with parents who read these charming stories when they were children and are now sharing them with their own kids,” said Lisa Henson, CEO of The Jim Henson Company. “With such high caliber talent on board, the delightful and funny adventures of these two great friends–with a nod to the classic ‘buddy movie’–will bring a whole new audience to their big screen debut.” 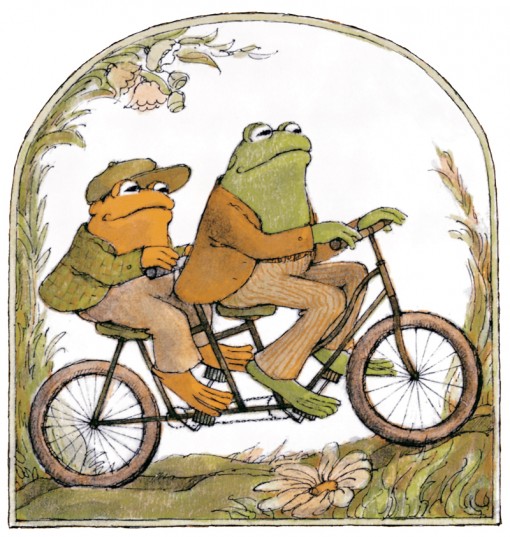