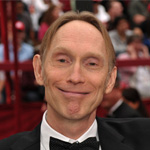 Stop-motion master Henry Selick is moving to the world of live-action. The Oscar-nominated director of classics such as Coraline and A Nightmare Before Christmas has signed on to direct FilmNation’s adaptation of Adam Gidwitz’s children’s novel A Tale Dark & Grimm. The book centers on two children who escape their own dark fairy tales story only to find themselves trapped in eight other twisted Grimm-like tales.

The script is written by John W. Mann and Jon Gunn, the duo behind DreamWorks’ upcoming B.O.O.: Bureau of Otherworldly Operations. Marissa McMahon, Aaron Ryder and Karen Lunder are listed as producers.

Last year, Selick was working on a stop-motion feature for Disney called The Shadow King, which was later abandoned by the studio. The movie was last reported to have been revived by producer Josh Penn and German/UK outfit K5 International. 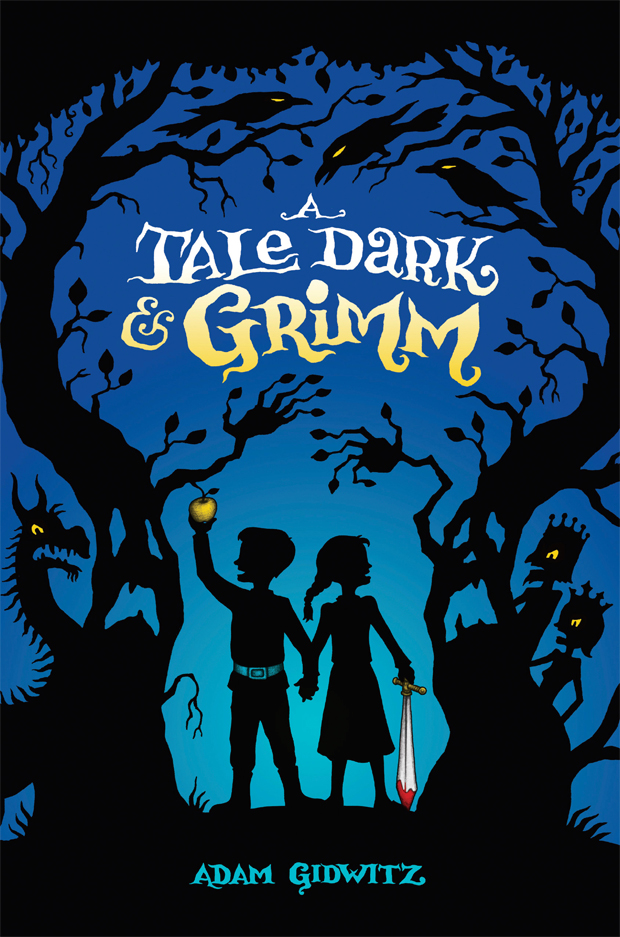