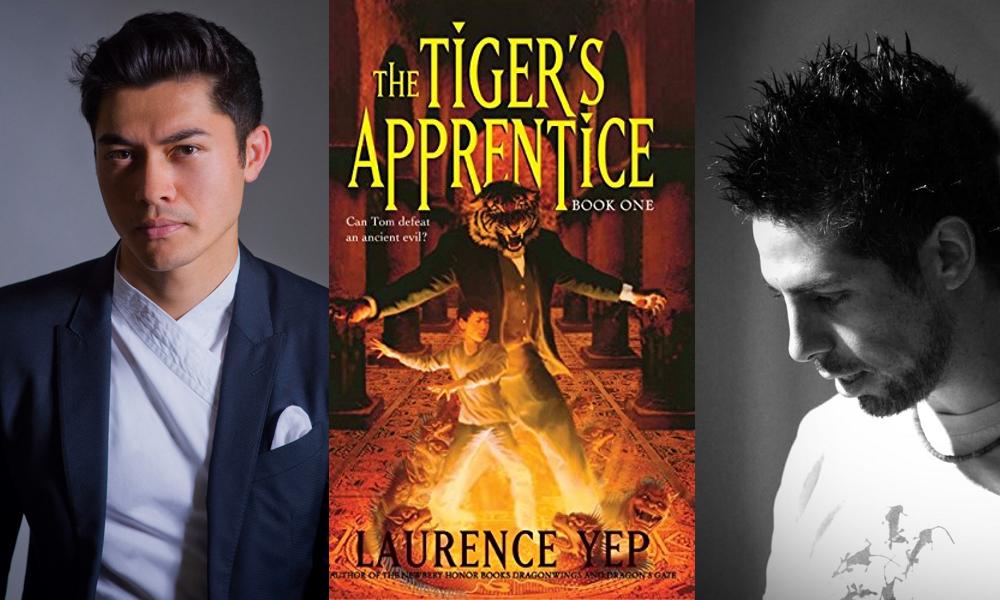 The Tiger’s Apprentice will be the feature directorial debut of Carlos Baena, whose multi-award-winning animated horror short La Noria has been wowing international film festivals since its debut in 2018. As an animator, Baena’s credits include Pixar’s Finding Nemo, The Incredibles, Cars, Ratatouille, WALL-E and Toy Story 3, and DreamWorks’ Monsters University.

Published by HarperCollins in 2003, the book introduces young readers to Tom Lee: A boy whose normal life in San Francisco is changed forever when he meets a talking tiger named Mr. Hu (Golding) and discovers he is the latest in a long line of magical Guardians. Yep is a two-time Newbery Honor recipient for his Golden Mountain Chronicles collection. The Tiger’s Apprentice was followed by Tiger Blood and Tiger Magic.