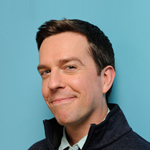 Hart will play George Beard and Middleditch is Harold Hutchins, a pair of scheming, prank-playing fourth graders whose comic-book creation, Captain Underpants, comes to life via a hypnosis experiment gone wrong. Helms is set to play their principal, Mr. Krupp, while Peele will play the boys’ nemesis Melvin and Kroll is set as the villain, Professor Poopypants.

“These actors are some of the funniest around today,” said director, Rob Letterman (Monsters vs. Aliens, Gulliver’s Travels). “Letting them loose with these characters is sure to be a hysterical ride.”

Since 1997, 10 Captain Underpants books by Dav Pilkey have been released in more than 20 languages with over 70 million books in print worldwide.

Nick Stoller, whose credits include The Muppets, is writing the script and Damon Ross is overseeing Captain Underpants for DreamWorks Animation. 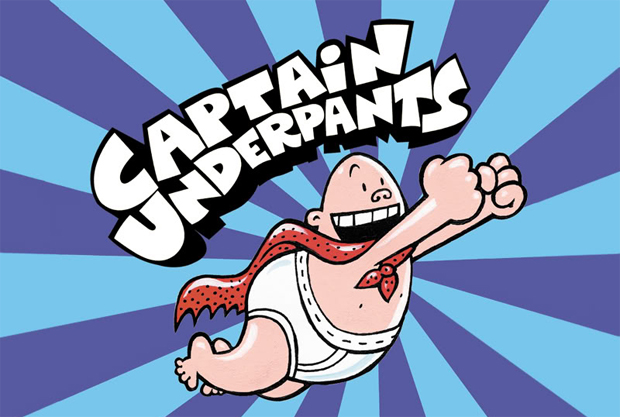