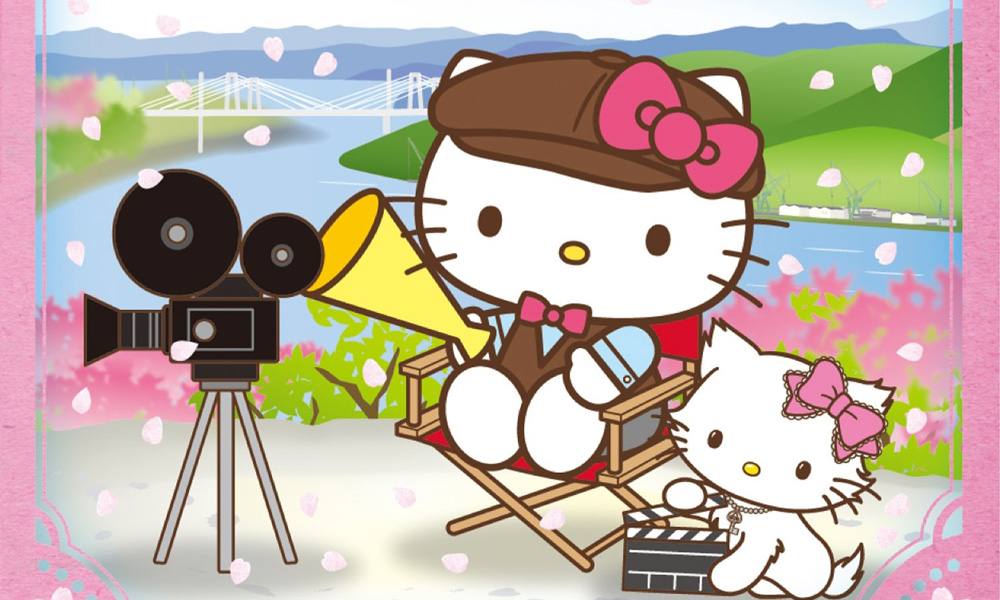 Japanese character creation powerhouse Sanrio has sold film rights to its iconic Hello Kitty property to Warner Bros.’ New Line Cinema and Flynn Picture Company, who will develop the little bow-wearing heroine’s first English-language feature. It is unclear whether the project will be animation or live action.

Beau Flynn (Rampage, Journey to the Center of the Earth, Journey 2) and Wendy Jacobson (Skyscraper) are serving as producer and executive producer, respectively. The studios are currently seeking a writer.

The deal marks the first time Sanrio has handed over one of its popular characters to a major film studio. Since first appearing on a vinyl coin purse in 1974, Hello Kitty — originally designed by cartoonist Yuko Shimizu — has appeared in comics, video games and animation (most recently a CG-animated vlog series on YouTube), as well as in a live-action kids’ series and her own music album … not to mention more than 50,000 different branded products.

“I am extremely pleased that Hello Kitty and other popular Sanrio characters will be making their Hollywood debut. Hello Kitty has long been a symbol of friendship and we hope this film will only serve to grow that circle of friendship around the world,” said Sanrio founder Shintaro Tsuji in a statement.

“We are thrilled to partner with Sanrio and Flynn Picture Co. on developing a film based on this treasured icon. It’s a rare privilege to have the opportunity to explore the possibilities of such timeless IP,” New Line’s Richard Brener and Carolyn Blackwood stated.

Producer Flynn added, “With the positive and family-oriented values that Hello Kitty and Sanrio embody, there has never been a better time than now to share her message with the world!”