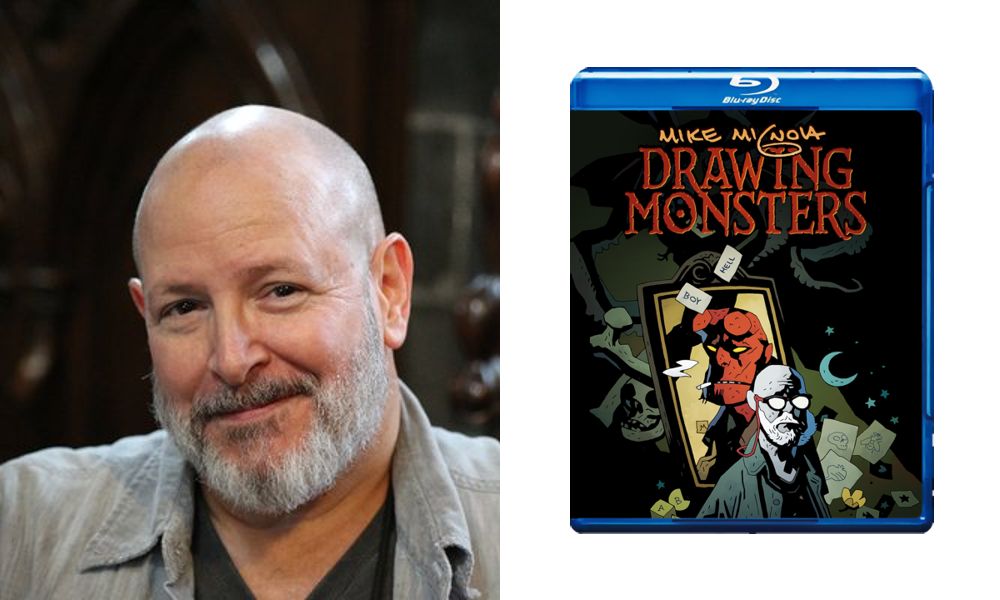 Hellboy has appeared in countless graphic novels and comic books, prose novels and short story collections, acclaimed role-playing games and videogames, three live-action films and two animated features, and has inspired countless toys and collectibles. Now, the half-demon hero’s award-winning creator Mike Mignola is getting his turn in the spotlight in the all-new documentary Mike Mignola: Drawing Monsters. The project has just launched a month-long Kickstarter campaign, which has already surpassed its $58,000 initial goal.

As one of the most successful independent comic-book creators, Mignola has inspired generations of writers and artists. Mike Mignola: Drawing Monsters provides an in-depth look at his legacy, from the beginning of his career working as an inker for Marvel Comics to his success with Hellboy. The film features never-before-told revelations from Gaiman about the Mignolaverse and the production of Guillermo del Toro’s Hellboy II, and an interview with animation star Sugar discussing Mignola’s influence on Steven Universe.

“I think everyone young and old should check out Mike Mignola’s work… It’s about using comics as a medium to redefine what comics can be,” Sugar said of the doc’s acclaimed subject.

“There’s already eighty hours of footage in the can that we have shot over the last year and a half,” said Hanna. “This is an ambitious in-depth documentary to celebrate Mignola’s legacy in style.”

“We’re bringing the project to Kickstarter to secure the financing to shoot additional interviews, edit the film and score, and bring the film to market,” added Demonakos. “We want existing fans and curious readers alike to experience Mignola’s art and his incredible world of monsters and misfits.”

The Kickstarter campaign features tiers with the Mike Mignola: Drawing Monsters film on Digital or Blu-ray, as well as a Kickstarter exclusive t-shirt, original art, a commission from Mignola himself, the opportunity to receive an executive producer credit on the film, and an incredible Hellboy Portfolio Print Set that is exclusive to the Kickstarter campaign, featuring new 9×12″ Hellboy prints by Mignola and Dave Stewart, Laurence Campbell, Duncan Fegredo, Alex Maleev, Fábio Moon, Mike Norton, Paolo Rivera, Craig Rousseau, Tim Sale and Ben Stenbeck. All the artists involved have previously drawn interiors for various Mignolaverse books.

Filming will continue and is scheduled to be completed in the fall/winter of 2021, with the finished film debuting by spring of 2022. Fans can follow the project on social @mignoladoc (Twitter/Instagram). 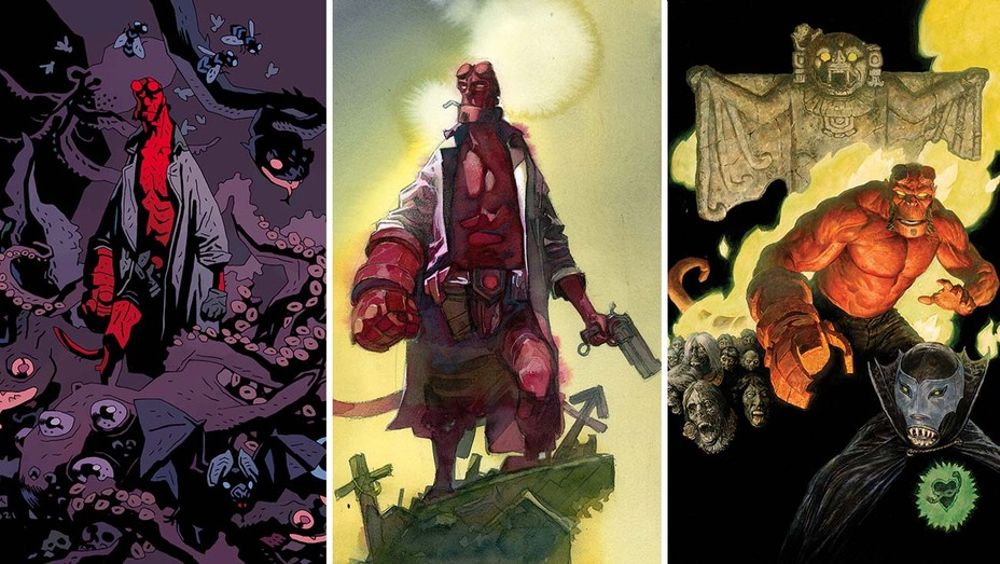