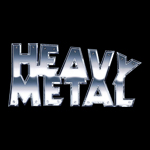 Heavy Metal has a new owner that’s looking to expand the classic adult comics magazine into features, TV and other genres.

According to a report in Variety, digital and music industry veteran David Boxenbaum and film producer Jeff Krelitz bought the magazine from publisher Kevin Eastman for an undisclosed sum raised in private equity.

Eastman, who co-created the Teenage Mutant Ninja Turtles and has been the publisher and owner of the magazine since 1991, will stay on as publisher and a minority investor.

The trade further reports Krelitz is in charge of film, TV, IP and global publishing initiatives in the U.S., Europe and Asia, and has brought in his fantasy TV show Red Brick Road that’s set up at Warner Horizon with Roy Lee, Adrian Askarieh and Mark Wolper. He also has brought in Peter Panzerfaust, an adaptation of the Image Comics series BBC Worldwide is developing with Elijah Wood; and Chew, another Image Comics title, as a direct-to-video animated film and live action series.

Boxenbaum is in charge of the new Heavy Metal’s music, online, branding and digital initiatives from New York City.

Heavy Metal was first published in the United States in 1977 as an American version of the French comics magazine Metal Hurlant. It featured adult-oriented fantasy and science-fiction comics from the likes of Moebius, Enki Bilal, Milo Manara and Richard Corben.

The franchise has a loyal fan base in Hollywood, with directors such as David Fincher and James Cameron attached to attempted revival projects at various times in the past 15 years. 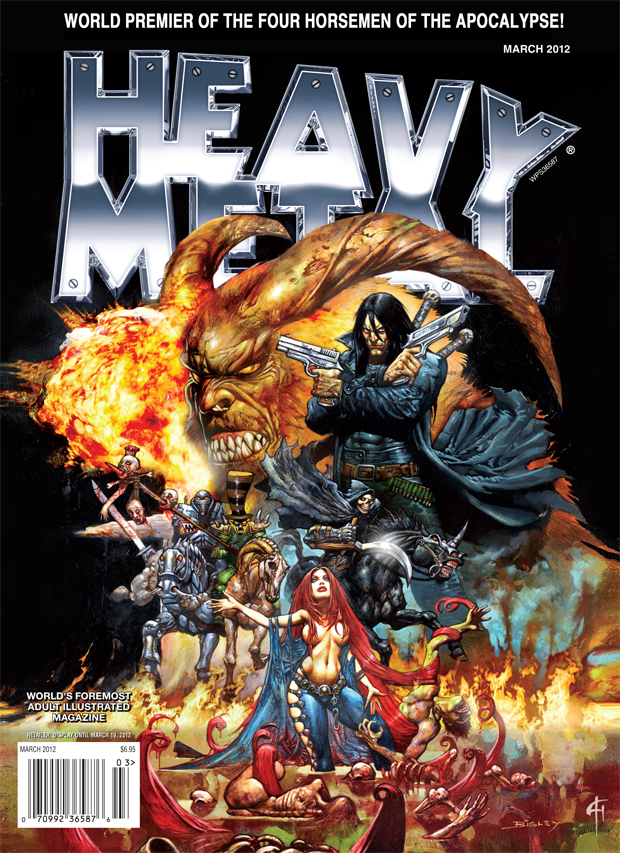