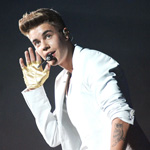 Justin Bieber is developing a new mythology-inspired animated movie about Cupid with Mythos Studios. Bieber will voice the winged God of Love for the project as well as executive produce the film. Producers and Mythos co-founders Scooter Braun (Bieber’s music talent manager) and David Maisel announced the project Tuesday, and the pop star shared a teaser sketch on his Instagram account.

The story will center on Cupid — the mischievous and playful son of Venus, the Goddess of Love, and Mars, the God of War — whose magical bow and arrows have the power to instill uncontrollable love and desire in his targets for the first person they see. Braun noted that Bieber “knows a little about love and mischief.”

Bieber had previous animation voice over experience on The Simpsons “The Fabulous Faker Boy” (as himself).

Launched in March, Mythos Studios is also developing projects based on the Fathom and Soulfire series from Aspen Comics, of which it has acquired a 50% stake. 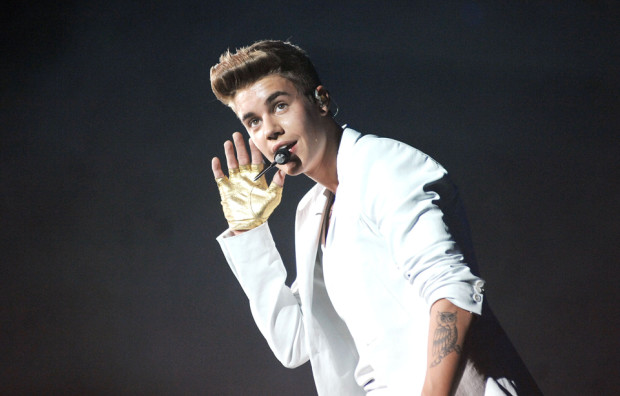