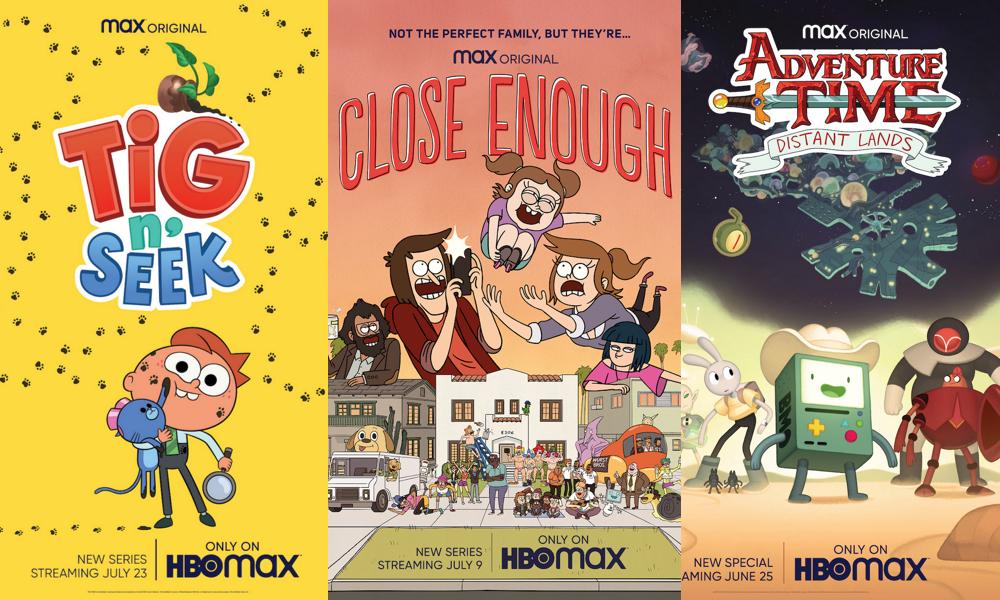 HBO Max has revealed the second slate of premium Max Originals available to viewers after the streamer’s May 27 launch. The next wave of titles coming to the platform begins Thursday, June 18, bringing a fresh lineup of new animated series and seasons as well as bolstering the platform’s library content with familiar favorites.

“We want to provide audiences with a wide-ranging and consistent flow of high-quality programming across all genres,” added Sarah Aubrey, Head of Original Content, HBO Max. “From scripted series and intimate documentaries, to premium animation for kids and adults, to feature length films from teams at the top of their game, our creators bring it all, each with their own unique take, building a slate of originals that is nothing short of amazing.” 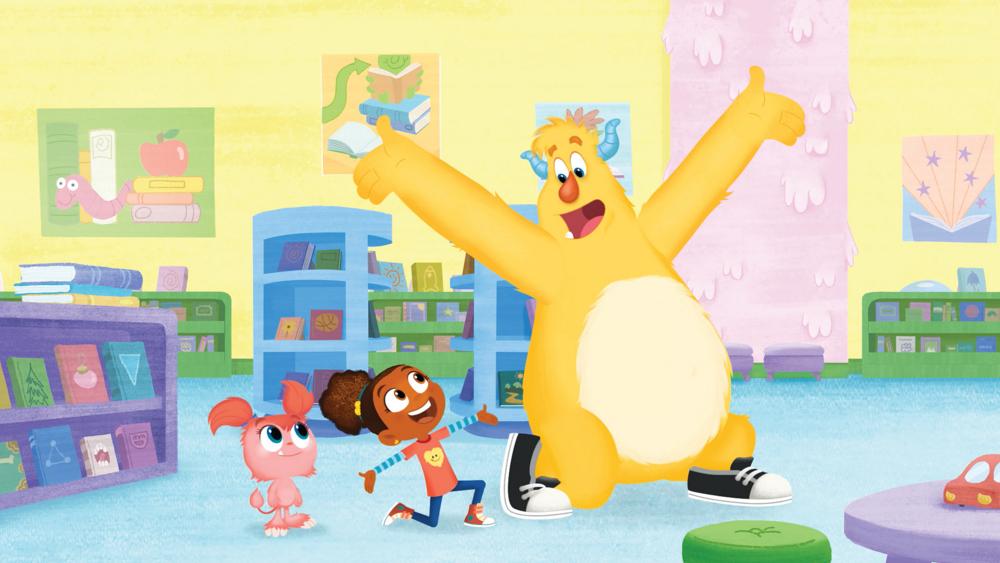 Here’s what toon fans can look forward to:

Thursday, July 9 is the premiere of the adult animated comedy Close Enough, a hilarious look at the surreal life of a millennial family living with roommates, from JG Quintel, creator of the Emmy-winning Regular Show.

These new titles will join the previously announced day one Max Originals including the all-new Looney Tunes Cartoons from Warner Bros. Animation; and Sesame Workshop’s The Not Too Late Show with Elmo.

Adding to the previously announced launch slate of feature films acquired for the platform, HBO Max will offer a range of powerhouse titles on day one, including DreamWorks Animation’s Monsters vs. Aliens. HBO Max will also launch with titles via the HBO service, including fan favorites such as Anastasia, Babe, The Flintstones (live action) and The Land Before Time series. Previously announced library series and films can be found here.