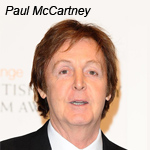 Throughout his amazing career, superstar Paul McCartney has had several brushes with the animation world, including the acclaimed feature Yellow Submarine (1969), and the shorts Rupert and the Frog Song (1985), Tropic Island Hum (1997) and Shadow Cycle (2000). Now we get word via Showbiz411 that the former Beatle has made a deal with HBO to develop and animated feature showcasing some of his solo songs, such as “Mary Had a Little Lamb” and “Silly Love Songs.”

He is also working with Bob Shaye and Michael Lynn of New Line and Unique Films fame for another animated feature based on his 2005 children’s book High in the Clouds. The ecologically themed book centers on a courageous squirrel named Wirral, who joins forces with his friend Froggo and Wilhaminia to save his woodland home from the dark forces of the polluted Megatropolis and the evil Gretsch who plans to destroy Animalia!

In the 1980s, McCartney purchased the movie rights to popular British comic strip and stop-motion Rupert Bear, intending to make a full length animated feature based on the character. Although a feature didn’t materialize, he did manage to deliver Rupert and the Frog Song, a 1984 animated short written and produced by McCartney and directed by Geoff Dunbar and Raymond ‘George’ Taylor. The film was released theatrically with the feature film Give My Regards to Broad Street. McCartney contributed to the story, the song and the voices of Rupert, Edward, Bill and a boy frog. Dunbar worked again with McCartney on an animated film about the work of French artist Honore Daumier, called Daumier’s Law in 1992, which earned a prestigious BAFTA award for them. 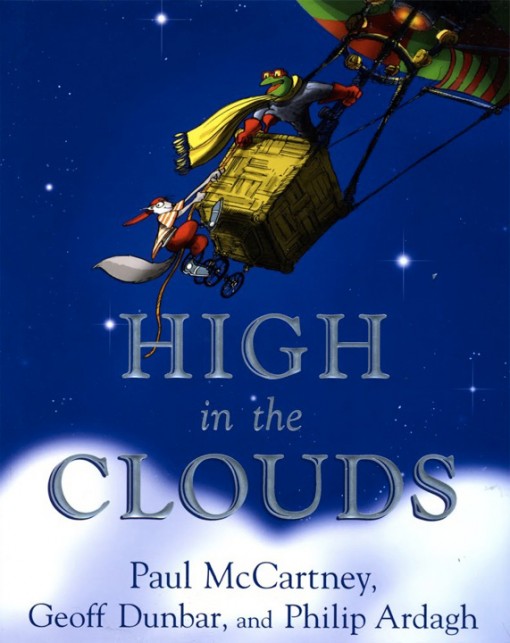 Here’s a taste of his animated shorts Daumier’s Law and Tropic Island Hum: