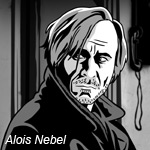 Alois Nebel, an impressive black-and-white work from the Czech Republic, stands out from the rest of the happy, shiny Oscar contenders this year.

Although 2011 was packed with out-of-control CG-animated animals and ho-hum sequels and reboots, you could also find several well-directed movies that wisely pursued a purely adult and artistic track. The Czech feature Alois Nebel, which is directed by talented newcomer Tomas Lunak and based on Jaromir 99’s graphic novel trilogy, certainly ranks high among the more adventurous offerings of the year.

Focusing on the experiences of a tormented train conductor from Sudetenland (a German area of Bohemia and Silesia that was part of Czechoslovakia), Alois Nebel has received mostly positive reviews, many of which praised its moody black-and-white art direction and compared it to Jirí Menzel’s 1966 classic Closely Watched Trains. According to the producers, Czech actors actually played the characters in costume and on set, and their footage was traced over by animators, in the vein of Richard Linklater’s 2006 rotoscoped movie A Scanner Darkly. 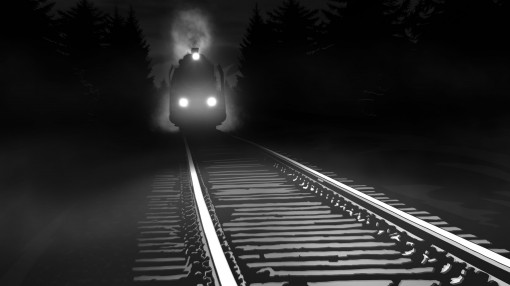 The film’s producer Pavel Strnad tell us that he and his team began prep work on the movie in 2006, made a short rotoscope test toward the end of 2007 and went into production in the spring of 2009. “The shooting took about 40 days of work, and after we edited the footage, we started the animation, which took almost two years to complete.”

Strnad and Lunak wanted to stay as close as possible to the visual style of the graphic novel, but they were keen on using the actors’ performances.

“Tomas came up with the idea of using rotoscoping technology, and after we made our one-minute test, we knew it was the right approach.” 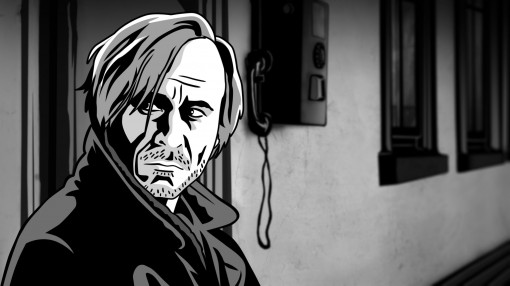 The producer and director were both fans of Jaroslav Rudis and Jaromir 99’s acclaimed graphic novel.

“Alois Nebel was one of the first Czech graphic novels which had a wide release and was commercially successful,” notes Strnad. “At first, we were just joking that we wanted to make a movie based on the novel, but then when our discussions became serious, we realized that it would actually make an outstanding animated movie.”

Working with an estimated budget of $4.5 million, Lunak and his team also decided to keep the movie a black-and-white project in order to be true to the source material. 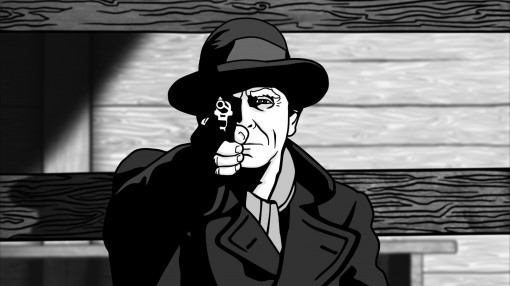 “After we produced the test, we realized that we needed to use shades of grey to make it work, but still, it was a tough decision for us, especially from a commercial perspective, because we were asked many times whether we could make it in color,” says the producer.

Jaromir 99, who co-created the graphic novel and also served as the art director of the movie, says there were several factors that influenced the look of the movie.

“I tried to make it look as close to the graphic novel as possible,” he says, “But most important for me was to bring out the heavy and dark atmosphere of the region.” 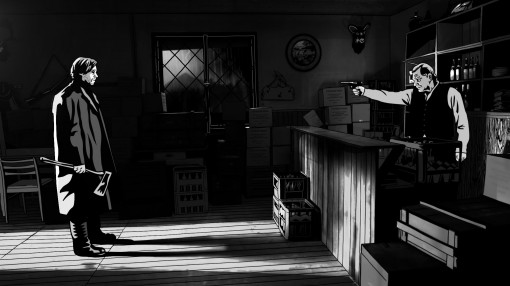 Jaromir 99 actually hails from Jesenik, a city situated in the border Czech region known as the Sudeten.

“I took the train and rode the railroad that goes along the border through the mountains and I liked it very much,” he recalls. “So when we, together with writer Jaroslav Rudis, started working on a graphic novel, it was natural that it would be set in the Sudeten.”

The artist says he one can still feel the tragic stories that took place in the region during the Nazi occupation.

“People who live here know about it, but they don’t like to talk about it, they’d rather not remember,” he adds. “That’s how we came up with the main character, Alois Nebel, the lonely train dispatcher who loves to read timetables. When the fog rolls in, he sees the ghosts from the past.”

This personal connection with the subject material has certainly worked in favor of the movie. Not only is Alois Nebel the official feature submitted by the Czech Republic for the Best Foreign-Language Oscar race, it’s also one of the 18 animated features which made the initial short list in the Best Animated Feature category.

To learn more about the film, visit www.aloisnebel.cz. 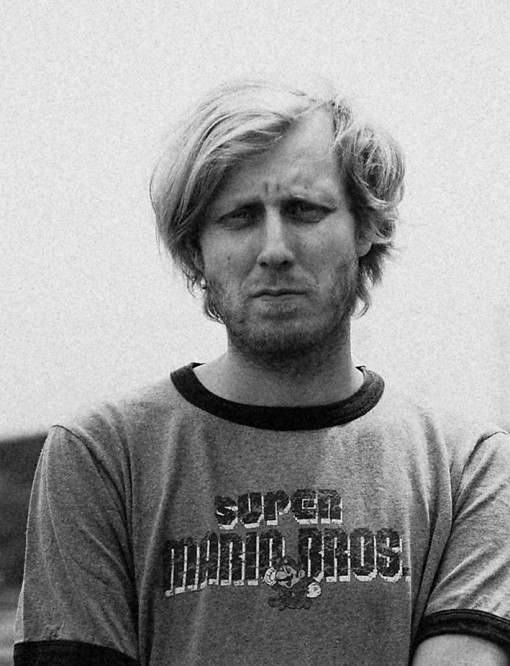 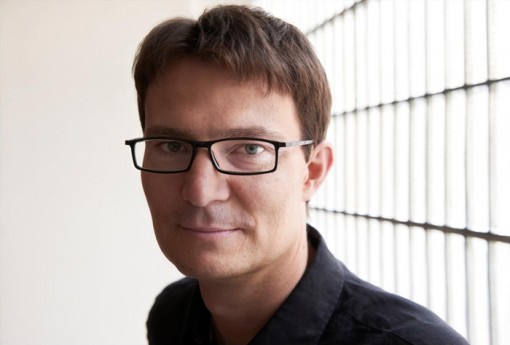 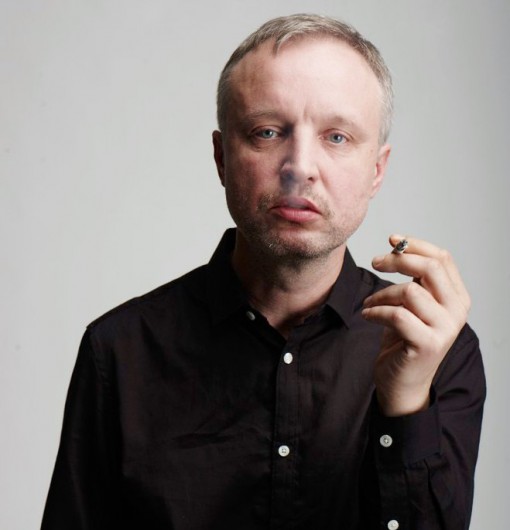 Anniversaries 2012
How to Create a Spanish Gem