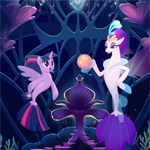 On the heels — err, hooves? — of the first teaser trailer, Hasbro Studios is treating fans to a never-before-seen image from My Little Pony: The Movie — and it notable gives the Man 6 entirely different pony tails. The movie arrives in theaters October 6.

In their big-screen adventure, the Mane 6 set out to stop a dark force that threatens Ponyville by venturing beyond Equestria, where they meet new friends and tackle exciting challenges with the magic of friendship.

You can follow alog the trail to theaters at www.mylittlepony.movie. 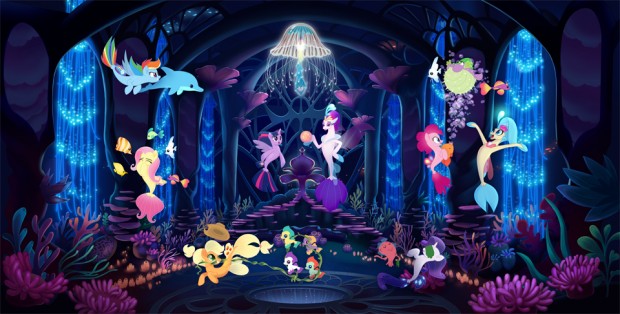