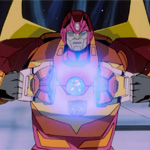 Hasbro confirmed during its annual Investor Day announcements that its ever popular Transformers property will get an animated feature makeover, produced by its Dublin studio Boulder Media. According to the report posted to fansite TFW 2005, an initial film will restart the franchise with an exploration of the Transformers’ origins, and will be followed by one animated movie released per year.

In a Q&A session following the announcement, Hasbro further explained that the animated films would take place within the established Michael Bay live-action movieverse. No other details were revealed.

The Transformers are no strangers to animation, with the toy line being adapted into numerous series and feature films. The first big screen adventure was released in 1986, directed by original animated series producer Nelson Shin and featuring an absolutely ’80s voice cast including Eric Idle, Casey Kasem, Judd Nelson and Leonard Nimoy — it notably was the last gig for both Orson Welles (who voiced Unicron) and Scatman Crothers (Jazz).

The live-action sci-fi/action films — directed by Michael Bay with the exception of the upcoming Bumblebee which is being helmed by LAIKA’s Travis Knight (Kubo and the Two Strings) — began rolling out in 2007. The films are generally praised for their visual effects despite lukewarm critical reactions. Transformers is the 10th highest-grossing film series worldwide. However, the most recent installment, The Last Knight, was released in June with the series’ lowest grossing opening — it has taken in $583.4 million worldwide against a reported budget of $217 million. 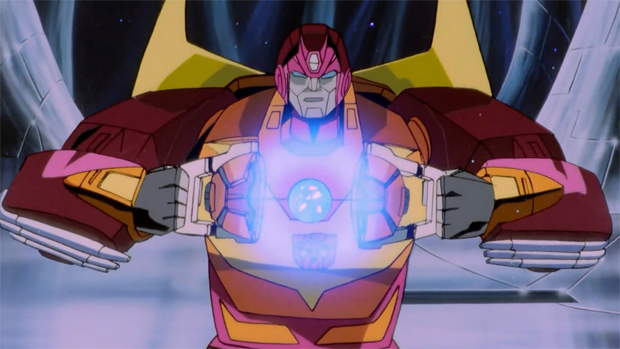