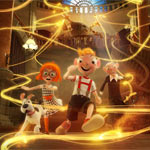 The CG-animated movie premiered in English at the Berlin European Film Market earlier this year having already been released in the domestic Czech market in August 2017, where it became the most successful European animated film of all time taking over $1 million at the box office. Produced by Rolling Pictures (Czech Republic), the feature is a co-production with Grid VFX (Belgium) and KinoAtis (Russia).

The new children’s adventure stars the Czech Republic’s iconic characters, Harvie, and his father, Mr. Spejbl, who works as the director of the city’s Puppet Museum, which the Mayor has ordered to be torn down. When the demolition gets out of control, Harvie, his dog Jerry and school mate Monica are swallowed into the caverns of the museum. The young hero must rely on his intelligence, dexterity, courage and the help of his friends to save not only his father and the Magic Museum, but the people of the city from Bastor, the evil Puppet Master.

Frédéric Puech, Planet Nemo’s exec producer noted, “We are extremely pleased to be able to announce these new agreements today.  Harvie has already been a smash hit in its domestic market and the franchise continues to build momentum following its successful debut in English at Berlin EFM and at the recent Cannes Film Festival.”

Here is the trailer for the movie: www.youtube.com/watch?v=f6lmd2N3lr0 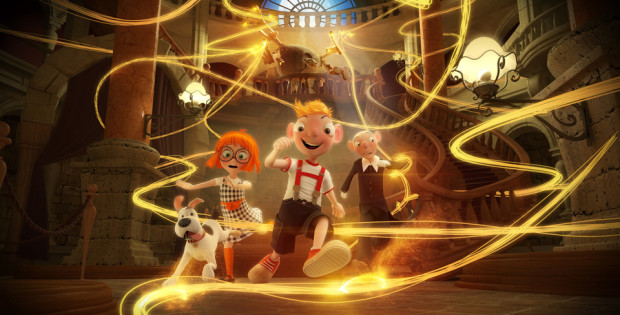