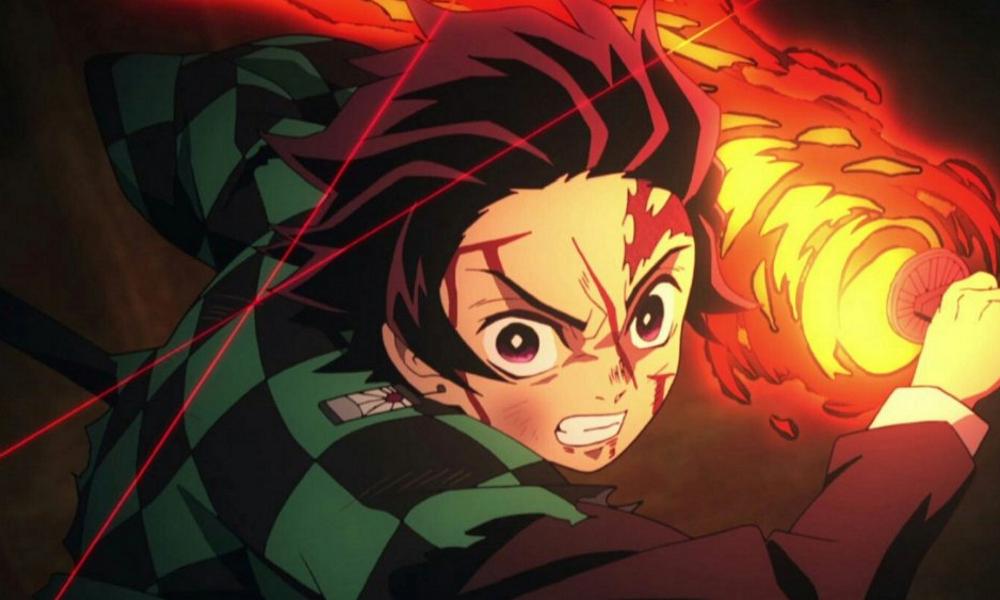 As cinemas struggle back to life, Japanese anime feature Demon Slayer – Kimetsu no Yaiba – The Movie: Mugen Train (or Infinity Train) has handily conquered the global box office charts with a record-breaking $44 million debut through Toho. The three-day opening take makes Demon Slayer the weekend’s best performer of any film in release worldwide, and the biggest-ever opening in Japan. The pic also delivered the country’s biggest IMAX opening on record, earning $2.27M on 38 screens ($60K average).

The success followed a deluge of ticket pre-orders from fans for the October 16 release, which knocked out several theater websites in the country and saw ticketing queues reach more than 200,000 purchasers at one point. Audience enthusiasm led TOHO Cinemas, one of the largest theater chains in Japan, to lift COVID-19 seating restrictions in all of its theaters for Demon Slayer‘s opening weekend.

Mugen Train is directed by Haruo Sotozaki, who also steers the popular anime series which launched in 2019. The show follows Tanjiro Kamado as he sets off to become a Demon Slayer in order to turn his sister, Nezuko, back into a human. Anime fans worldwide responded to the show’s tragic mythical story, sword-swinging action and bright moments of comedy. In the new movie, Tanjiro and his companions have completed their rehabilitation training at the Butterfly Mansion and move on to solve the disappearance of 40 people aboard the Mugen Train, joining forces with one of the most powerful swordsmen in the Demon Slayer Corps to face down the train’s demon.

The movie is written and animated by studio Ufotable, which has worked on several Fate/Stay night and Garden of Sinners films, with character design and animation direction by Akira Matsushima (Eureka Seven, Naruto). LiSA, who performs the TV series theme “Gurenge.” has also recorded a new theme for the movie, “Homura.”The anime is based on the original manga by Koyoharu Gotoge.

Funimation is partnering with Aniplex of America to release Demon Slayer – Kimetsu no Yaiba – The Movie: Mugen Train in the U.S. and Canada in 2021. The companies previously joined forces in 2019 to release Rascal Does Not Dream of a Dreaming Girl. 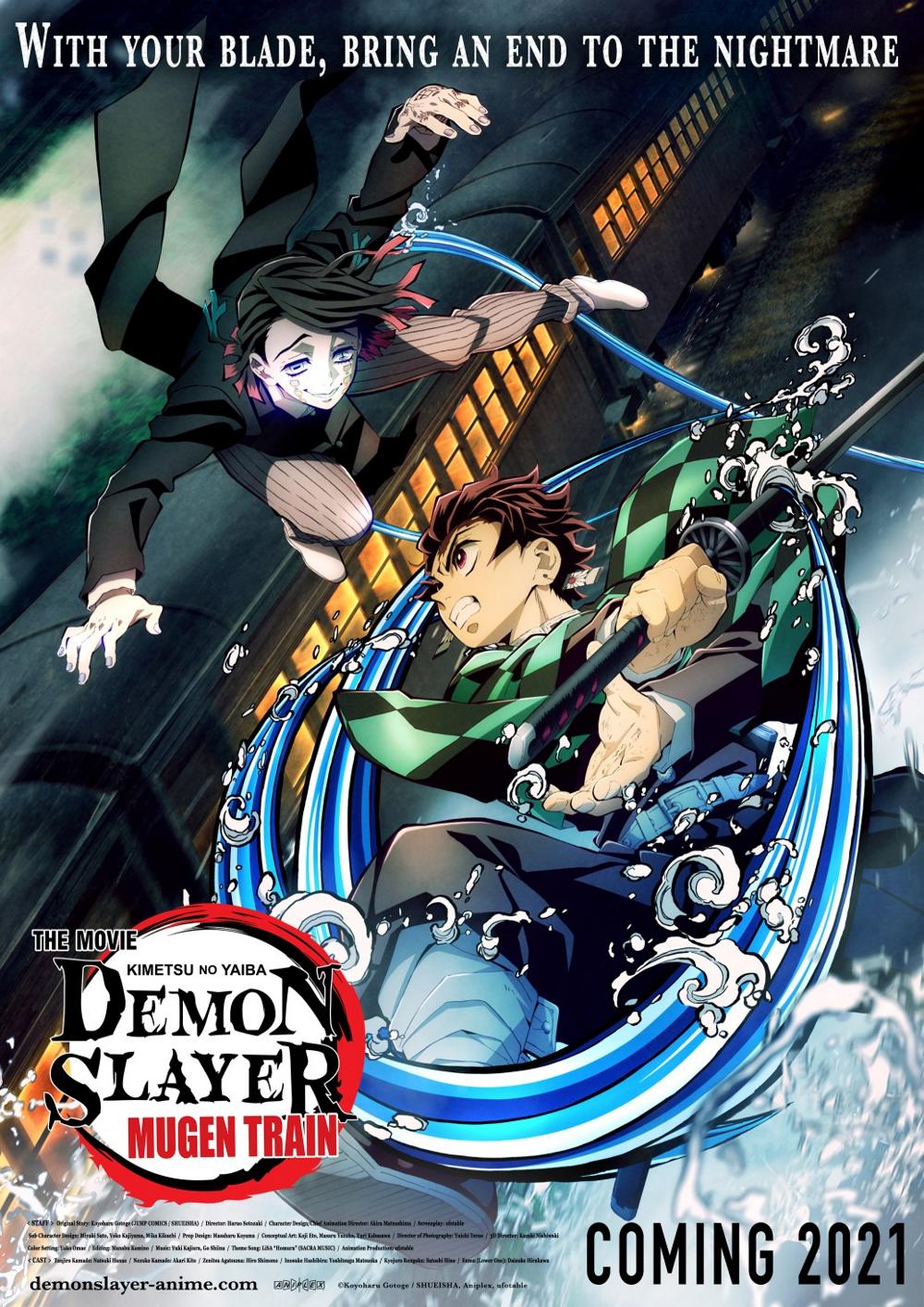