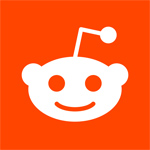 Award-winning Brooklyn animation director Peter Sluszka (virtually) headed over to Reddit today for an Ask Me Anything session. Users chimed in with questions about the science and artistry of stop-motion in general — like, what materials make the best molds, or, if you made a character that was a taco, where would you put its face? — and more specifically about his original feature project, Hardboiled.

Sluszka is currently running an Indiegogo crowdfunding campaign to support Hardboiled, through July 18. Expected to wrap in mid-2017, the film has been in production on and off for 10 years and is now 80% complete. Sluszka is aiming to raise $75,000 to fund the remainder of the production.

“Anyone who loves stop-motion understands that the process is painstaking and compounded with the difficulty of funding a short-film, it’s not unusual to hear filmmakers speak of projects that are years in the making,” said the director. “Of course the end result of building and photographing so many sets and puppets over thousands of frames results in work that is unique and couldn’t have been produced in any other way.”

Hardboiled is a satire of the urban American crime drama that follows the exploits of tough-talking detectives Harry and Callaham (an egg and a slice of ham) as they frustrate their boss (an irascible knish), shake down a sleazy bacon pimp, and tangle with a megalomaniacal strawberry. The film features the voice talents of Tony award-winning actor George Irving, Emmy award-winning actress Anne Heche, as well as Lola Glaudini, Joey Wells, and Edd Hall.

“A film like this has to be made in stop-motion because no other medium could deliver the visceral punch of seeing food photography twisted and re-contextualized as a crime-scene,” said Sluszka, the writer, director, and lead animator on the project. 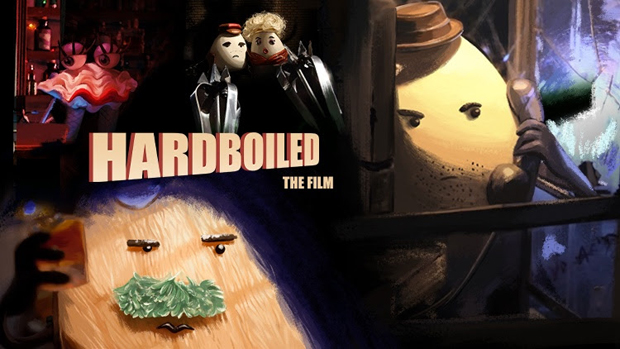