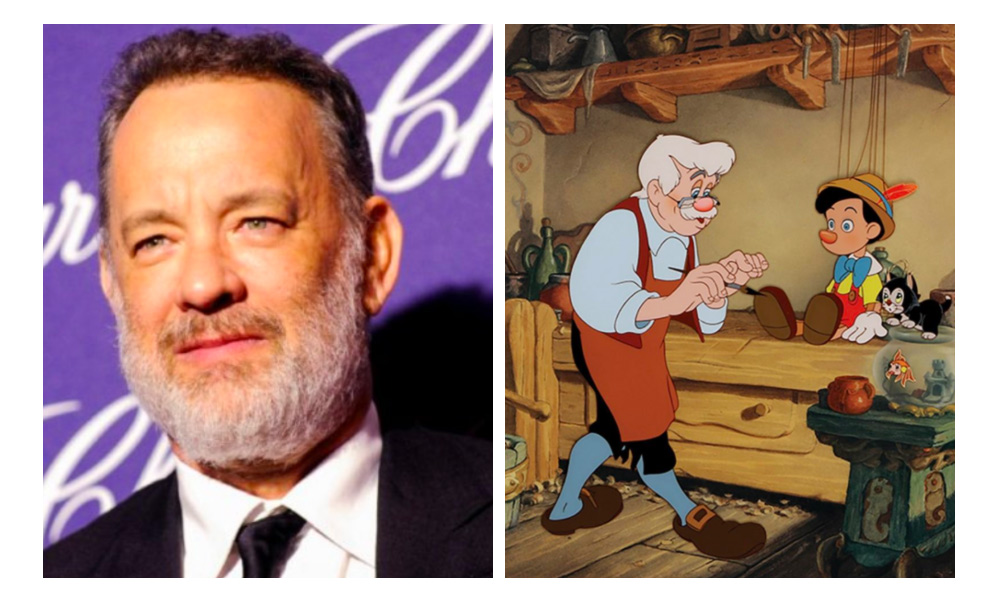 If you’re going to cast an actor to play Pinocchio’s kind-hearted dad Geppetto, you might as well call Tom Hanks’ agent first! According to Collider, the popular Oscar-winning actor is in early talks to play the famous puppet-maker in Disney’s live-action version of Pinocchio, which will be directed by Paul King (Paddington). (That’s right, it seems that Disney IS doing a live-action version of EVERY possible animated movie in its vaults!)

The new feature will be produced by Andrew Miano and Chris Weitz, based on a script by King, Weitz and Simon Farnaby. The acclaimed 1940 animated version of the tale was directed by Hamilton Luske and won two Oscars for best original score and the song “When You Wish Upon a Star.” Christian Rub voiced Geppetto in the Disney classic.

Pinocchio is based on the book by Italian author Carlo Collodi, about a wooden toy who dreams of being a real boy. After the Blue Fairy offers him a chance to realize his dream, he is separated from his good friend and conscience Jiminy Cricket, thanks to the evil plans of Honest John the Fox and Gideon the Cat. Throughout the years, many actors have played the Italian toymaker in film and TV projects, including Nino Manfredi, Danny Kaye, Martin Landau, Drew Carrey and Bob Hoskins.