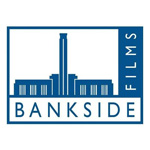 A hand-painted animated feature about the death of famous Dutch artist Vincent Van Gogh has been picked up by U.K. sales and finance outfit Bankside Films. According to The Hollywood Reporter, classically trained painter and animator Dorota Kobiela (The Flying Machine, The Little Postman) is directing the project, which centers on the story of the life and controversial death of the Impressionist painter, who shot himself in a field outside Paris in July 1890.

The film is billed as the first ever hand-painted movie (every frame will be an oil painting on canvas in Van Gogh’s style) and new animation techniques will be used to bring his paintings to life for the movie screen. Thirty painters will hand paint 56,800 frames to complete the film over a planned two-year production period for a launch in 2015, the year of the 125th anniversary of Van Gogh’s death.

A Breakthru Films/Trademark Films co-production, Loving Vincent is being co-directed and produced by Hugh Welchman who also produced the 2008 Oscar-winning short Peter and the Wolf and the animated Chopin anthology The Flying Machine. Sean Bobbitt and David Parfitt are exec producing the feature. 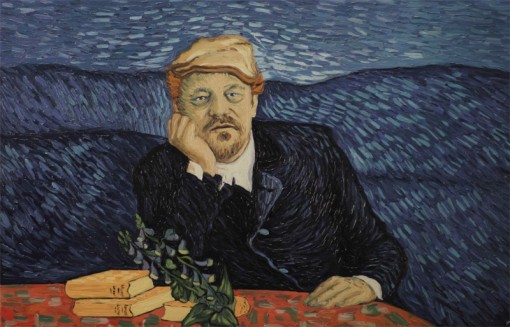