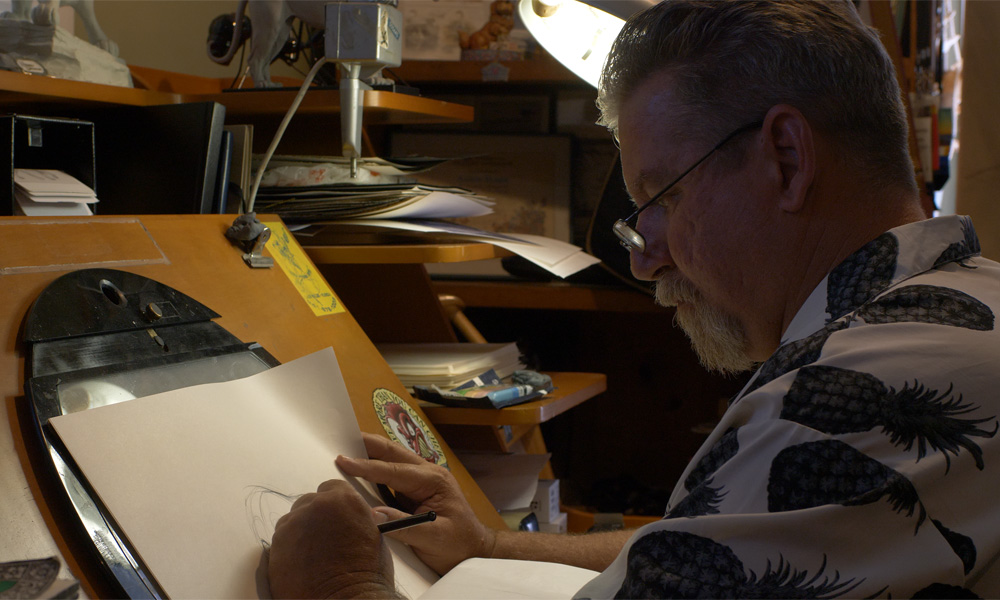 Hand Drawn, an upcoming, feature-length documentary about the past, present and potential future of hand-drawn animation as told by the animators keeping it alive, has kicked off an Indiegogo campaign for its final funding round. The project is looking to raise $25,000 to finance the trips needed to conduct final interviews in Japan and the U.S., and to keep up with the expanded scope of the production.

Indiegogo rewards for this round include a Blu-ray copy of the film, official t-shirt, the chance to have your own hand-drawn animation included in the film, access to all 40-plus extended interviews, and more.

The crowdfund campaign is running until December 7.

Hand Drawn features interviews with both independent and mainstream animators who are keeping traditional hand-drawn animation alive, whether for filmmaking, TV productions, video games, or otherwise. Those from all different corners of the animation industry in North America and overseas discuss in-depth where this foundational art form is today since it began more than a century ago. The creators are a small but dedicated team of animation enthusiasts, including director Felicity Morland, associate producer Aidan Fantinatto and producer Robert Fantinatto (director of I Dream Of Wires documentary).