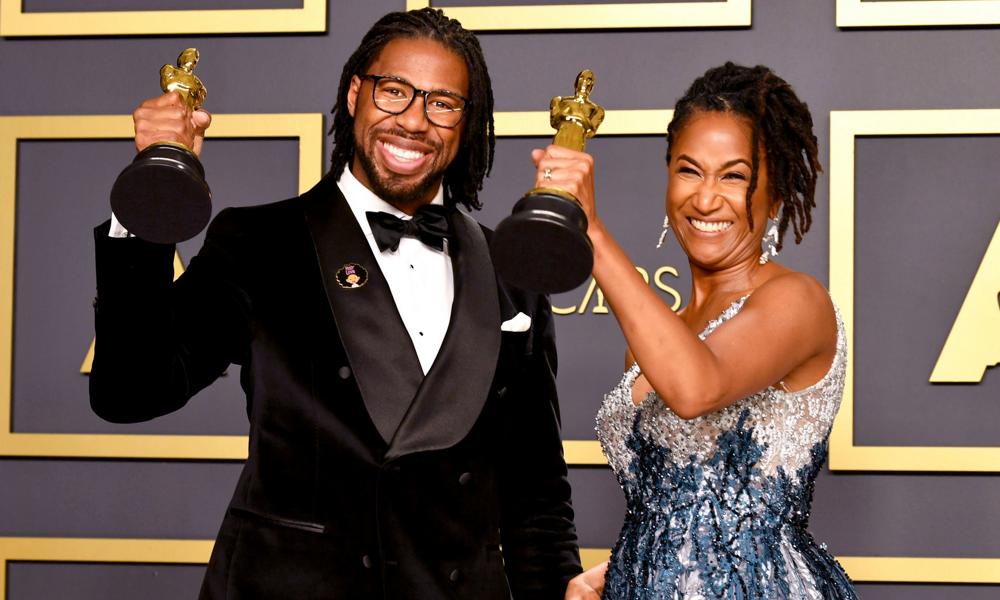 Matthew A. Cherry, director of the widely acclaimed, Oscar-winning short Hair Love, will be making his feature animation debut with a new Sony Pictures Animation project. The project, dubbed Tut for now, will be an afro-futurist coming-of-age story centered on the Egyptian boy-king Tutankhamun. The original story, created by Cherry and Hair Love producer Monica A. Young, will take audiences on an adventure through ancient Egypt and celebrate the culture that introduced countless innovations to the world.

“[I am] beyond excited to explore the magical world of ancient Egypt through the eyes of its youngest ruler, King Tut,” Cherry told Variety. “I’ve always wanted to dive deeper into the legend of the boy king and we can’t think of better partners to embark upon this journey with than Kristine Belson, Karen Toliver and the great people at Sony Pictures Animation.”

Toliver is EVP of Creative for Sony Pictures Animation, and also earned an Oscar for her work as a producer on Hair Love. She will be working alongside Cherry once again on Young Love — a new HBO Max animated series based on the short, for which Cherry serves as showrunner.

Cherry recently directed the first-ever animated episode of Black-ish as the second part of the show’s hour-long “Election Special.”