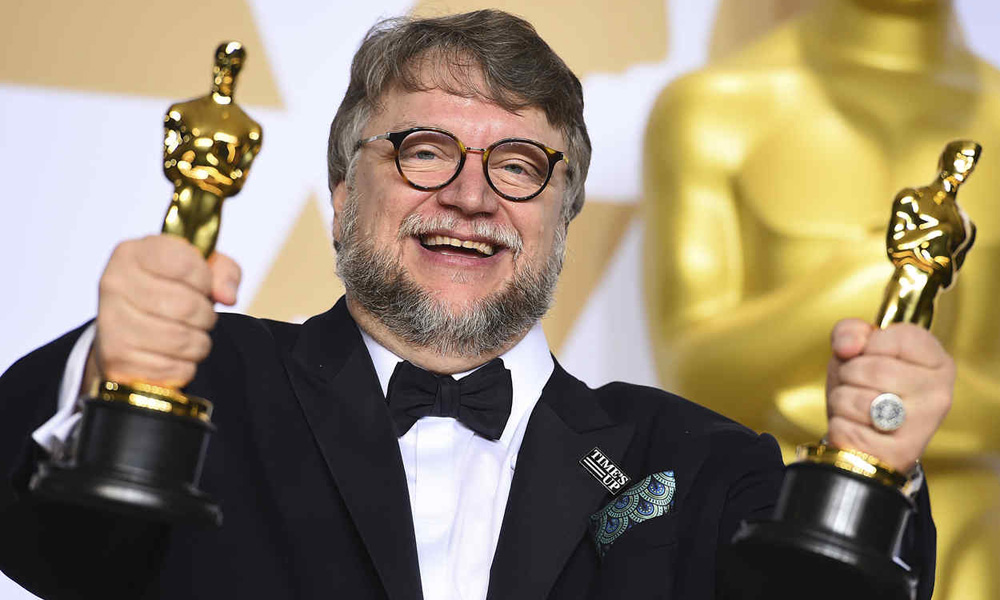 The project has been kicking around Hollywood for several years as a collaboration of del Toro, writer-illustrator Grimly, and The Jim Henson Company. Announcing the concept in 2008, del Toro noted the darkness of the original Carlo Collodi tale and said, “[Grimly] wants to do this with that original spookiness.” After a cancellation false-alarm in 2013, it seemed Pinocchio would never become a real movie when del Toro told IGN in 2017 “It’s not happening. But the idea was to do Pinocchio during the ascension of fascism in Italy, with Mussolini. It was a good time to discuss the idea of being a puppet or being a human, but you know, it’s not in progress.” Happily, fans will finally get to see this project brought to life!

Pinocchio will be del Toro’s first feature film project since The Shape of Water, which won four Oscars this year, including for Best Director and Best Picture.

Del Toro is the creator of Netflix’s Emmy-winning series DreamWorks’ Trollhunters, the first installment of the Tales of Arcadia trilogy. The next chapter, 3Below, is set to debut on December 21, followed by Wizards in 2019. He is also the creator of the upcoming Netflix series, Guillermo del Toro Presents 10 After Midnight.

“No art form has influenced my life and my work more than animation and no single character in history has had as deep of a personal connection to me as Pinocchio,” said del Toro. “In our story, Pinocchio is an innocent soul with an uncaring father who gets lost in a world he cannot comprehend. He embarks on an extraordinary journey that leaves him with a deep understanding of his father and the real world. I’ve wanted to make this movie for as long as I can remember. After the incredible experience we have had on Trollhunters, I am grateful that the talented team at Netflix is giving me the opportunity of a lifetime to introduce audiences everywhere to my version of this strange puppet-turned-real-boy.”

Pinocchio is a production of Guillermo del Toro, The Jim Henson Company (The Dark Crystal: Age of Resistance) and ShadowMachine (BoJack Horseman, The Shivering Truth) is handling the stop-motion animation production. Alongside del Toro, Lisa Henson, ShadowMachine’s Alex Bulkley, Corey Campodonico and Gary Ungar of Exile Entertainment will produce. Blanca Lista will co-produce. The film’s puppets will be built by Mackinnon and Saunders (Corpse Bride). Netflix expects production on Pinocchio to begin this fall.

“Throughout his distinguished career, Guillermo has exhibited mastery in inspiring people through his magical worlds filled with unforgettable and magnificent characters, from the monsters in Pan’s Labyrinth to the aquatic creature in The Shape of Water. We are incredibly excited to expand our relationship with Guillermo and we know that his deeply touching vision for bringing Pinocchio to life on Netflix will be embraced by audiences the world over,” said Melissa Cobb, Vice President of Kids and Family at Netflix. 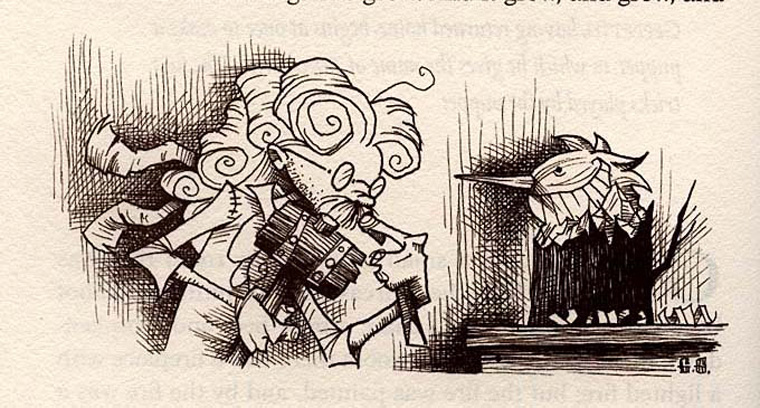