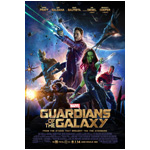 Marvel’s Guardians of the Galaxy not only rebounded to reclaim the top spot at the box office this weekend, it also has become the top-grossing movie of the summer.

In its fourth weekend, the comics-inspired space romp earned $17 million in ticket sales at the domestic box office, bringing its domestic total to $251 million. That moves it past the $243 million domestic haul for Transformers: Age of Extinction. Both films have done well overseas, but the robots in disguise are in the clear lead overall with $821 million in ticket sales for a $1.1 billion total; Guardians has earned $237 million overseas for a $489 million total.

Dropping to second place after two weeks in the top spot is Teenage Mutant Ninja Turtles, which posted a $16.8 million weekend. The heroes in a half-shell have earned $145 million domestic and $93 million foreign for a $238 million worldwide total.

In an otherwise light weekend for animation and VFX releases, Sin City: A Dame to Kill For disappointed with an eighth-place opening on $6.5 million in domestic ticket sales. The second film adapting Frank Miller’s noir comics series — the first came out in 2005 — also received weak reviews.

Dawn of the Planet of the Apes sold $1.1 million in domestic tickets this weekend, bringing its total to $203 million domestic. Its foreign take of $350 million puts it at $554 million worldwide. 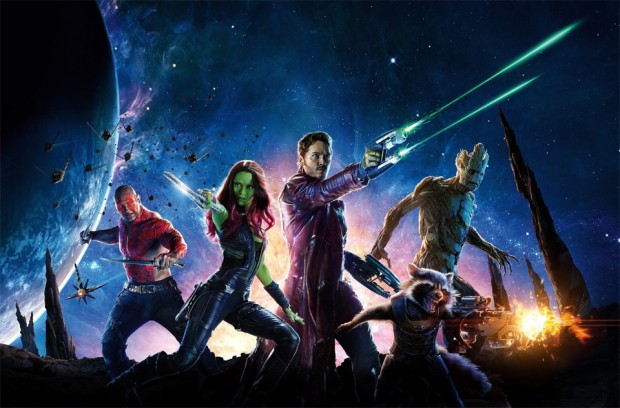 You may also like...
Related Topics:Dawn of the Planet of the Apes, Frank Miller, Guardians of the Galaxy, Marvel, Sin City: A Dame to Kill, Teenage Mutant Ninja Turtles, Transformers: Age of Extinction