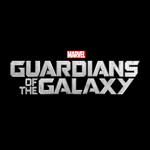 Following its debut during Jimmy Kimmel Live on ABC last night, Disney has launched the new trailer for Marvel’s Guardians of the Galaxy online. Check out the superheroic, space-faring action! 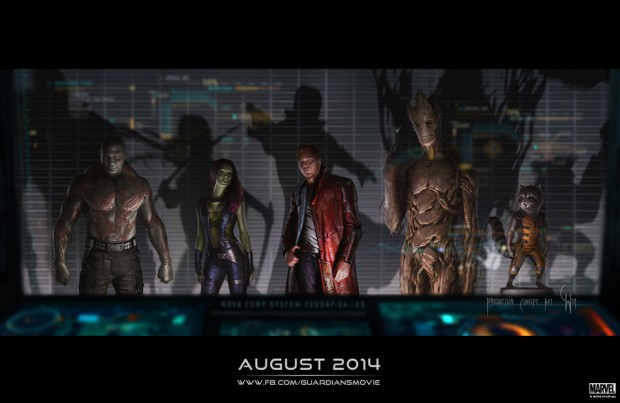 Directed by James Gunn (Super, Slither), who developed the story with freshman Nicole Perlman, centers on adventurer Peter Quill (Chris Pratt) who finds himself the target of an unrelenting bounty hunt after stealing a mysterious orb coveted by the villainous Ronan (Lee Pace). Quill is forced into an uneasy truce with a quartet of misfits–Rocket, a gun-toting raccoon (voice of Bradley Cooper); Groot, a tree-like humanoid (voice of Vin Diesel); deadly and enigmatic Gamora (Zoe Saldana) and revenge-driven Drax (Dave Bautista). When Quill realizes the true power of the orb, he must assemble the ragtag group for a last stand against the forces bent on destroying the galaxy.