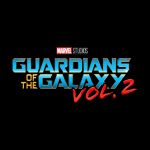 Disney and Marvel Studios revealed the new teaser trailer for Guardians of the Galaxy Vol. 2 at Comic Con Experience 2016 in Sao Paulo, Brazil on Sunday before rolling it out online for everyone’s enjoyments. The spot is full of (inter)stellar humor (good job, Li’l Groot!) and sci-fi action, and also gives us a first look at Pom Klementieff playing alien empath Mantis.

Directed once again by James Gunn, Vol. 2 continues the team’s adventures as they traverse the outer reaches of the cosmos. The Guardians must fight to keep their newfound family together as they unravel the mysteries of Peter Quill’s true parentage. Old foes become new allies and fan-favorite characters from the classic comics will come to our heroes’ aid as the Marvel cinematic universe continues to expand. 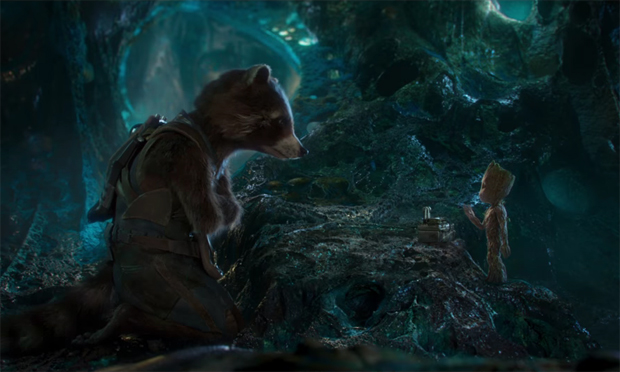