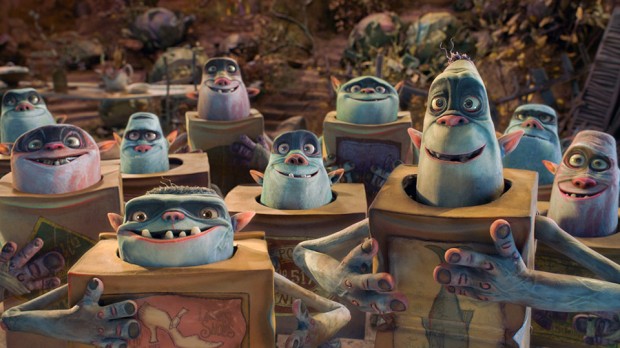 LAIKA celebrates its 10th anniversary by pushing the time-honored technique of stop-motion to new levels of creative and commercial success.

In an industry where big budgets, advanced technology and sleekly modern visuals earn the most attention, the success of LAIKA Studios demonstrates the versatility of animation to tell new stories and the enduring appeal of an artistic vision.

LAIKA is celebrating its tenth anniversary having achieved much once thought unlikely — if not impossible. Its debut feature, 2009’s Coraline, was the first stop-motion animated feature in years to find success at the box office and with audiences and was nominated for the Best Animated Feature Oscar — as have the studio’s follow up films, ParaNorman and The Boxtrolls. Its films have grossed a total $340 million worldwide — each earned more than $100 million — offering solid proof that stop-motion can find an audience.

Operating in an unlikely looking warehouse-style complex on the outskirts of Portland, Ore., LAIKA is run by Travis Knight, who is one of the company’s most accomplished animators and its CEO. 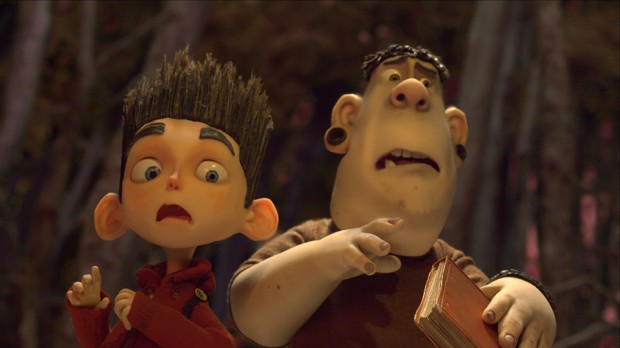 “We want to make films that are bold, distinctive, challenging — even a wee bit subversive,” Knight says.

Knight also is directing the studio’s next movie, Kubo and the Two Strings, a samurai-type road trip movie built on the look of origami and looking to create an expansive world stop-motion has rarely been able to capture.

“It’s been an ambition of mine, but I waited until I was ready,” Knight says about stepping behind the camera on Kubo, due in theaters Aug. 19. “It’s been the most satisfying creative experience of my life.”

Arianne Sutner, producer on Kubo, says the story lets the studio tackle such difficult tasks. “New things were creating really convincing water — both above and below — and we have a lot of action and adventure,” she says. 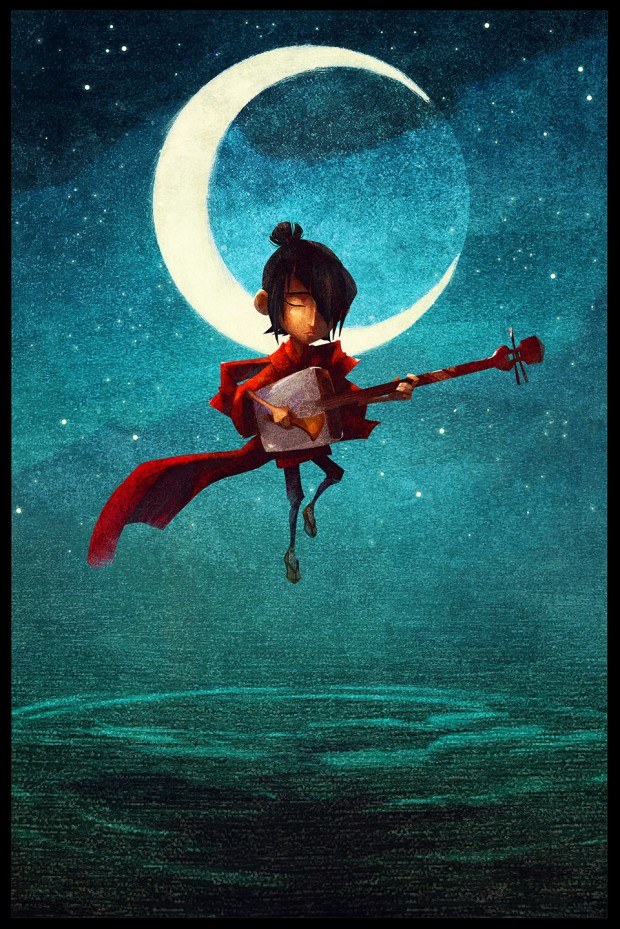 LAIKA rose from the ashes of the Will Vinton Studios, where a freshly graduated Knight landed an entry-level job in the 1990s and worked his way up to animator. “It was a place that had a lot of history; it had clay pumping through its veins,” says Knight. “For a stop-motion geek like me, it was cool to be a part of.”

But bad luck, poor management and a recession in the advertising market dragged down the company and made it insolvent and unable to make payroll, Knight says.

“The company was done unless somebody came in to salvage what was left,” he says. “I was convinced there was something special there that was worth saving.”

Working with his father, multibillionaire Nike co-founder Phil Knight, the core of Will Vinton Studios was relaunched in 2005 as LAIKA, named for the first dog launched into Earth orbit by the Soviet Union in 1957.

“I think when we became LAIKA and Travis started heading the ship, all this potential became realized, like when Henry (Selick) came in to do Coraline,” says Brad Schiff, animation supervisor on The Boxtrolls and Kubo. 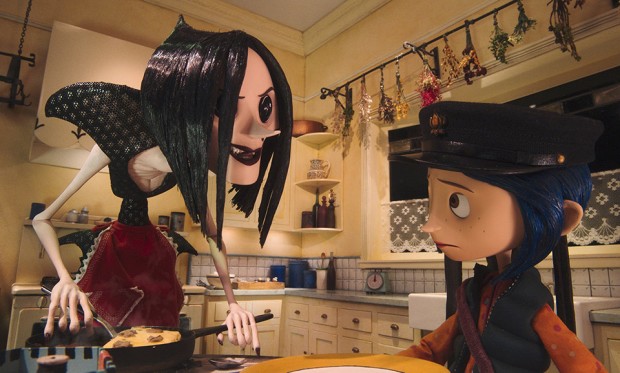 Selick directed the stop-motion features The Nightmare Before Christmas and James and the Giant Peach and brought a lot of practical experience to LAIKA. Adapted from a young-readers novel by Neil Gaiman, Coraline had a lot of qualities that were well suited to stop-motion, inspiring a look that stood in stark contrast to the slickness of CG features.

Still, the film posed real challenges that Knight says the crew at LAIKA rose to meet in unprecedented ways. “We didn’t know what we couldn’t do,” he says. “We just pushed past it and that spirit of innovation has persisted in the 10 years we’ve been around.”

With stop-motion talent difficult to find, LAIKA’s home base of Portland, Ore., became a selling point of its own. LAIKA has attracted talent from all over the world and been successful in keeping them together through the studio’s many projects.

“There’s just something a little down-homey and kind of granola about being here in Oregon,” says Schiff. “You don’t feel pressure from other studios or fighting for talent.”

Anthony Stacchi, co-director of The Boxtrolls, says working at LAIKA reminds him of the early days of his career, when physical models were used for visual effects. “It’s like walking into an old film studio in the ’30s and ’40s. They’re building sets, there’s a costume department — it’s all tangible,” he says.

It’s also one where technical and creative innovations have advanced the idea of what can be done with stop motion, starting with implementing a digital-capture system and shooting in stereoscopic 3D on Coraline, to using 3D printers on ParaNorman for elements like puppets’ facial expressions, to the more dynamic cinematic storytelling of The Boxtrolls.

“It’s a cumulative thing; we build on everything,” says Knight.

Another goal for LAIKA is to expand its bandwidth to make it possible for the company to produce a film a year instead every other year. Construction is underway on LAIKA’s facility to create adequate space for the extra stages and shops required for such overlapping productions.

All of which will work, Knight says, as long as LAIKA holds on to the storytelling principles that make each story special.

“As proud as I am, the films we have coming down the pike are more exciting,” Knight says. “It’s really going to redefine what we can do in animation.”