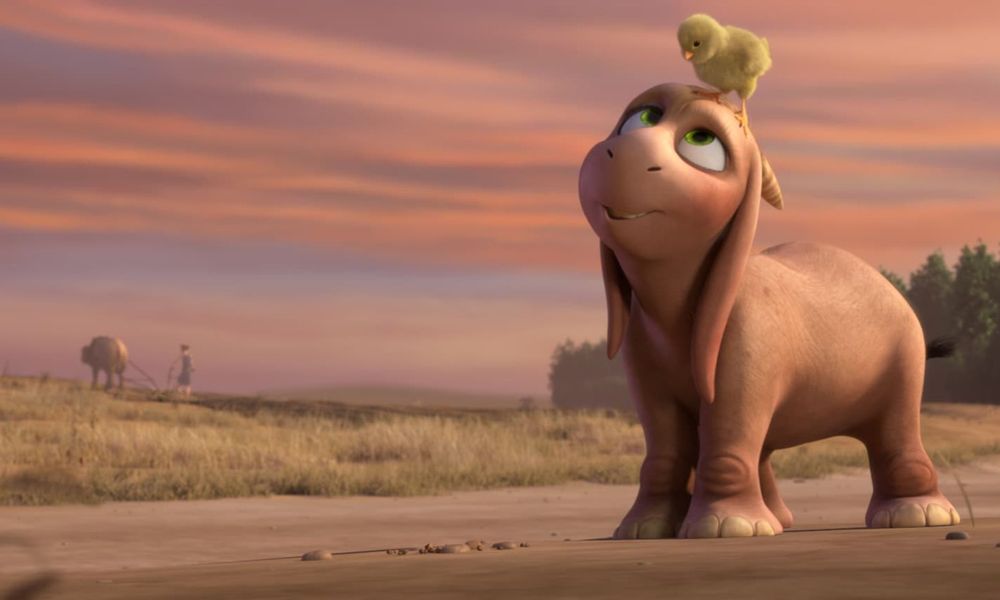 Pioneering New Zealand-China animated feature co-pro Mosley has been picked up for North American distribution by Grindstone Entertainment, which plans to release the CG-animated family adventure later this year. A labor of love project written and directed by Kirby Atkins, the film had its official world premiere at Annecy 2020.

“This film’s journey has been a labor of love over two decades and I’m thrilled to share this with a wider audience,” said Atkins. “I’m immensely grateful to Lotus Entertainment and Grindstone for believing in it enough to bring it to the U.S. market.”

Mosley follows a family of four-legged creatures known as “thoriphants,” who work as beasts of burden for a bitter farmer named Simon on an isolated plot of land. One night, Mosley and his young son, Rue, discover a cave with ancient drawings of creatures just like themselves — except these have hands and walk upright. The discovery sets Mosley on a dangerous quest to find out what happened to his ancestors, and perhaps realize his own true nature.

Atkins is represented by Aaron Kaplan at Kaplan/Perrone Entertainment.