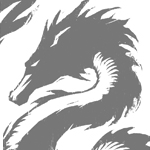 The new company has already structured an international slate of feature films and TV projects, and plans to put at least two films into production in 2014. DragonSlate also announced that it has closed strategic investment from the Malaysia Venture Capital Management Bhd, the country’s largest venture capitalist and wholly-owned by the Minister of Finance Inc.

Based in Los Angeles, Coote has had a decades-long career in the film business, most recently as Chairman and CEO of Dune Entertainment. During his tenure, Dune Entertainment co-financed over sixty 20th Century Fox movies, including James Cameron’s Avatar. Coote was also founding President and CEO of Village Roadshow Pictures, during which he forged a multi-million dollar production deal with Warner Bros. and greenlit the blockbuster Matrix franchise.

DragonSlate will take advantage of Malaysia’s new 30% production rebate system, the Pinewood Iskandar Malaysia Studios and hopes to have two features go into production in 2014. The company has also secured a partnership arrangement with Malaysia Venture Capital Management, a venture capital fund backed by Malaysia’s Ministry of Finance. The fund will provide development finance to DragonSlate.

“Malaysia has dynamic and hungry filmmakers, award-winning expertise and talent, and a conducive environment to nurture a world-class film and TV production hub, backed by both public and private sectors. I’m thrilled to be part of this new venture to fully realize this great potential, and, having known Leon for some time, I can’t think of a better partner in Malaysia to make this happen. I believe the world will be surprised and impressed with the film and TV projects coming soon from DragonSlate and its Malaysian colleagues,” said Greg Coote.

“It’s a dream come true to have the support of Greg and MAVCAP – it’s a vote of confidence for DragonSlate and its future. We may be a start-up but already our slate is full of exciting projects in active development. I look forward to a long and fruitful partnership with Greg, and together we’ll provide a great showcase for Malaysian stories and talents, and put Malaysia firmly on the global map of world- class filmmaking,” said Leon Tan. 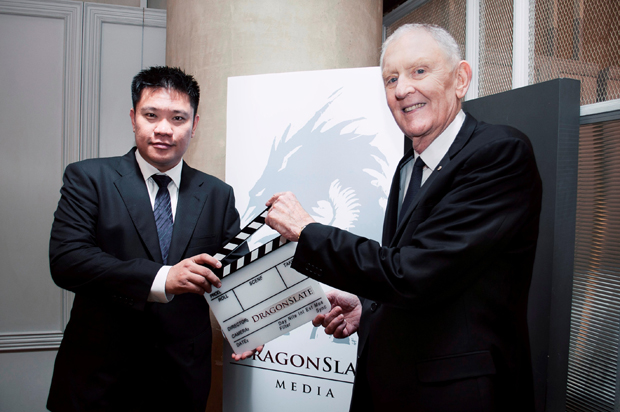 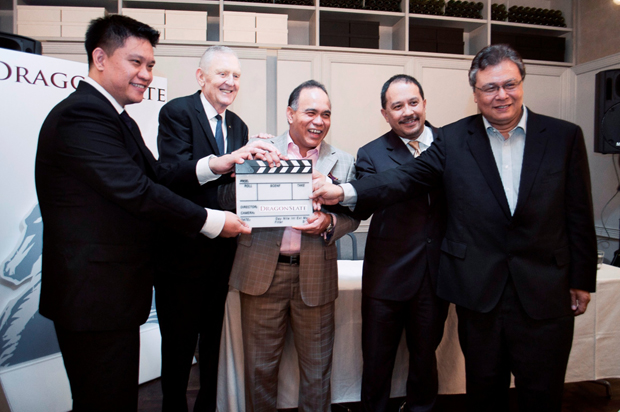