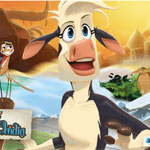 Gaston Gorali’s upcoming animated feature Escape to India will get some help from Hyderabad-based studio Green Gold Animation, it was announced at Annecy this week. The CG-animated feature is co-produced by Argentina’s Mundoloco and Green Gold.

Escape to India is based on a novella by Marcello Birmajer. Set in the 1940s, it and tells the story of a brave, young cow named Azadi (which means freedom in Hindi) who flees a slaughterhouse in Argentina. She then travels through the Americas and crosses the Bering Strait to Russia, Mongolia and China to arrive in India, a country described by her mother as a heaven for cows. The final version of the script is being co-written by four-time Emmy-nominated director Rob Hughes (VeggieTales, Disney’s Phineas and Pherb).

“When Gastón told me about the idea and showed me the character sketches, I immediately fell in love with the project. We felt emotionally connected with the storyline, and more importantly, we loved all the talent involved in Underdogs,” Green Gold Animation CEO Rajiv Chilaka told Variety.

Green Gold, which also has offices in L.A. and Singapore is the studio behind Hanuman vs. Mahiravana,” which is based on a myth from the Indian epic poem Ramayana, and Kung Fu Dhamaka, a spin-off of the popular Indian animated series Chhota Bheem.

Argentina’s Mundoloco was founded by Juan José Campanella (director of  the live-action Academy Award thriller The Secret in Their Eyes) producer Jorge Estrada Mora, and Roberto Schroder, one of the co-producers of the hugely successful animated feature Underdogs, the 2013 CG-animated movie about a young man who joins his favorite Foosball players.

“The idea of non-violence changing things in the world is something that India – the largest democracy in the world — has given to us, and we want the idea to be very present in the movie,” Gorali told Variety. “We’re very far apart, India and Argentina, and you may think our cultures are totally different. However, beyond religion and tradition, we are both big dreamers and big survivors. Our cultures were built by overcoming adversities.” 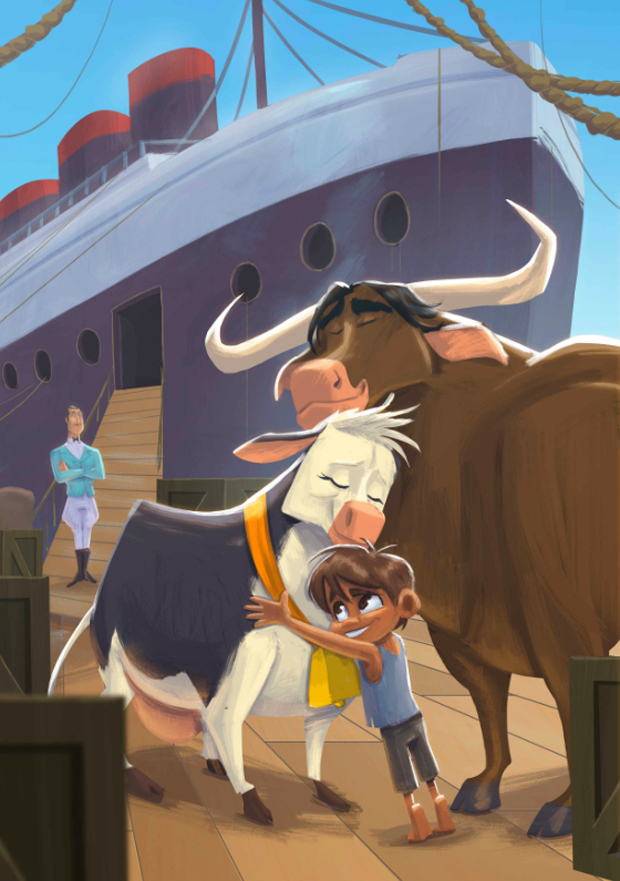 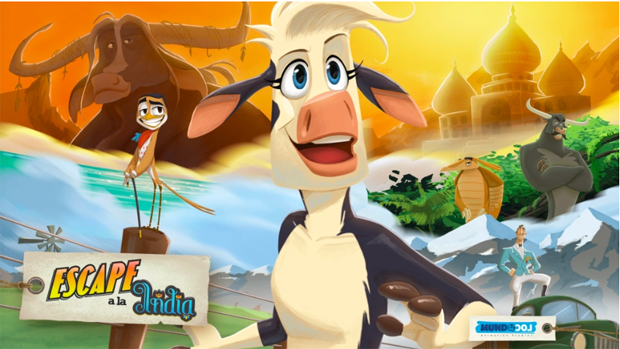 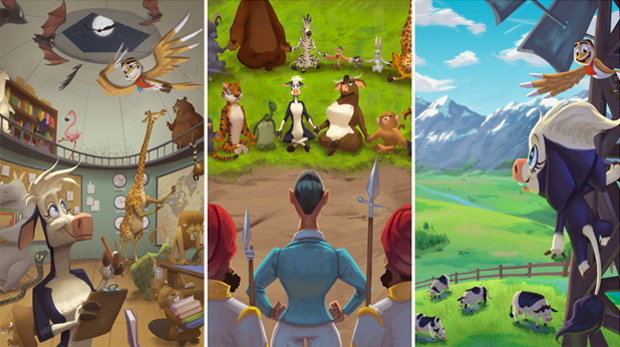