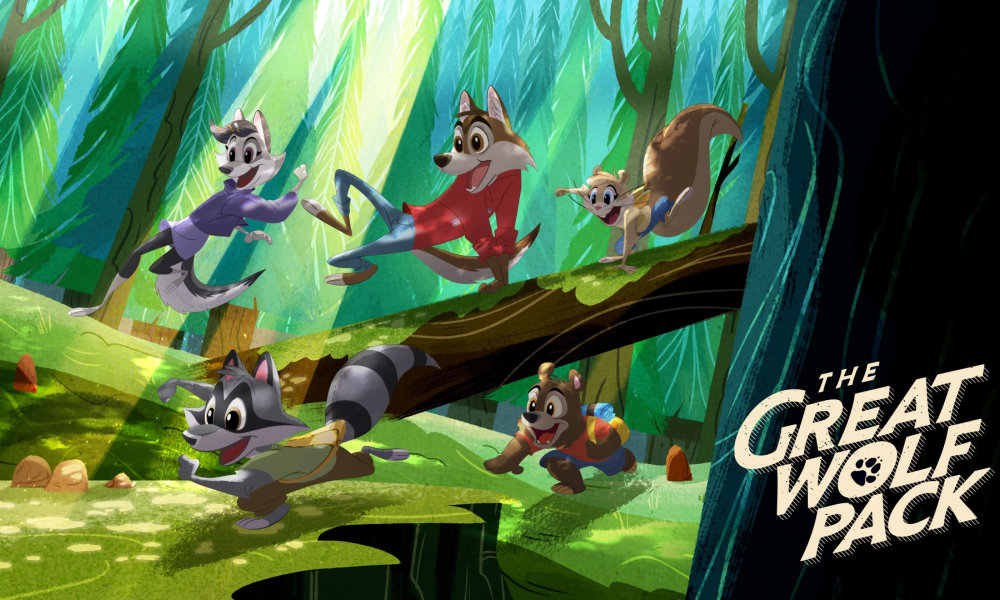 Great Wolf Resorts, Inc.’s newly launched entertainment umbrella, Great Wolf Entertainment, completed an extensive transformation of its beloved woodland characters and is preparing to bring them to life in multiple new and exciting ways. The newly updated characters will welcome a new generation of fans as part of a robust content strategy, starting with Great Wolf’s first-ever animated project: The Great Wolf Pack, due out Summer of 2022.

Great Wolf Entertainment is working on a variety of other vehicles for the characters including additional animated content, books, in-resort entertainment and more.

“Our resorts provide families with joy-filled imaginative adventures, and we hope our newly designed characters and the stories they bring to life will transport families on similar imaginative adventures, with content that can be enjoyed anytime and anywhere,” said Brooke Patterson, Senior Vice President, Brand Experiences. “We felt it was time to give these beloved characters a new look and update their personalities to help them better connect with today’s family. We’re excited and cannot wait for families to better know our pack through the upcoming animated feature, The Great Wolf Pack, as well as a number of other projects.” 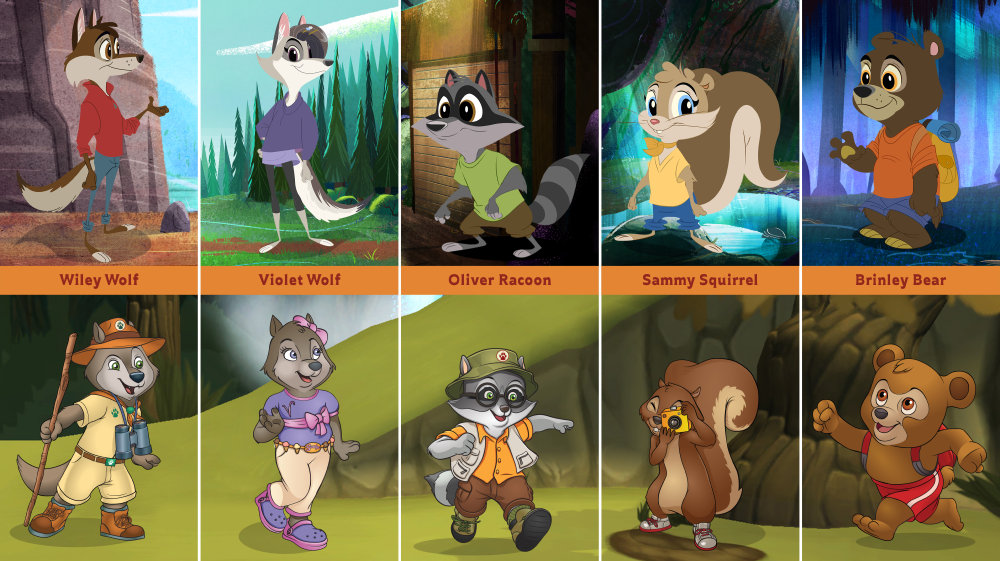 Great Wolf Pack redesign, before and after.

The Great Wolf Pack will transport the Great Wolf cast of characters and viewing audience on an incredible adventure as they explore vibrant new worlds and encounter exotic creatures. While heroic, personality traits and flaws within the pack leads to storytelling that is relatable, authentic and highly entertaining. 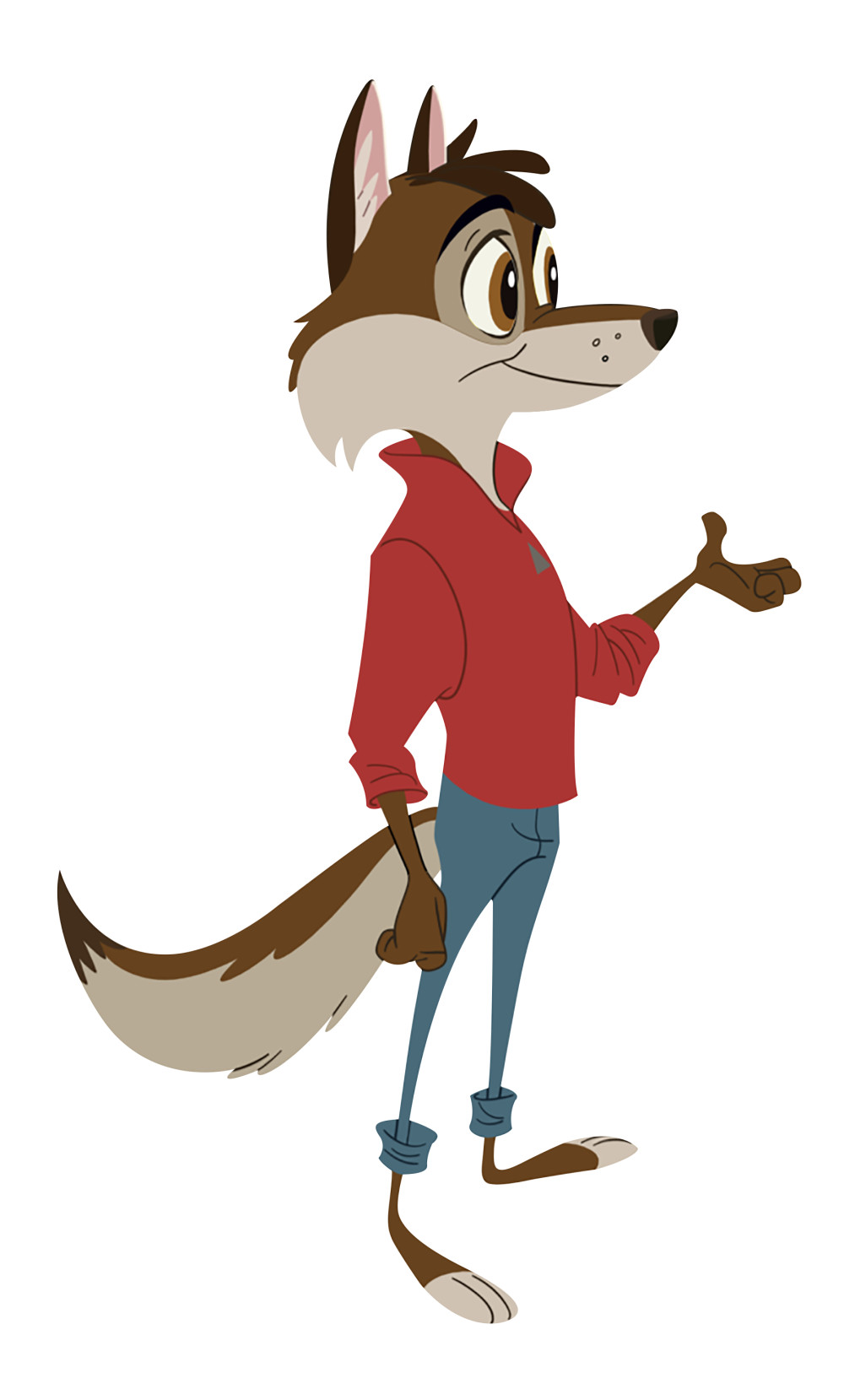 Wiley Wolf, voiced by Brandon Winckler (Sword Art Online, Marvel Avengers Academy, Final Fantasy VII Remake, Fire Emblem Heroes, Pokemon Masters): Unafraid to go headlong into adventures on his own, Wiley always considered himself a “lone wolf” before meeting the rest of the pack and discovering value of friendships. His favorite activities involved going out into nature and tackling adventures. Wiley is fearless with a big heart. He sometimes makes mistakes along his way, and shows a willingness to learn new things. 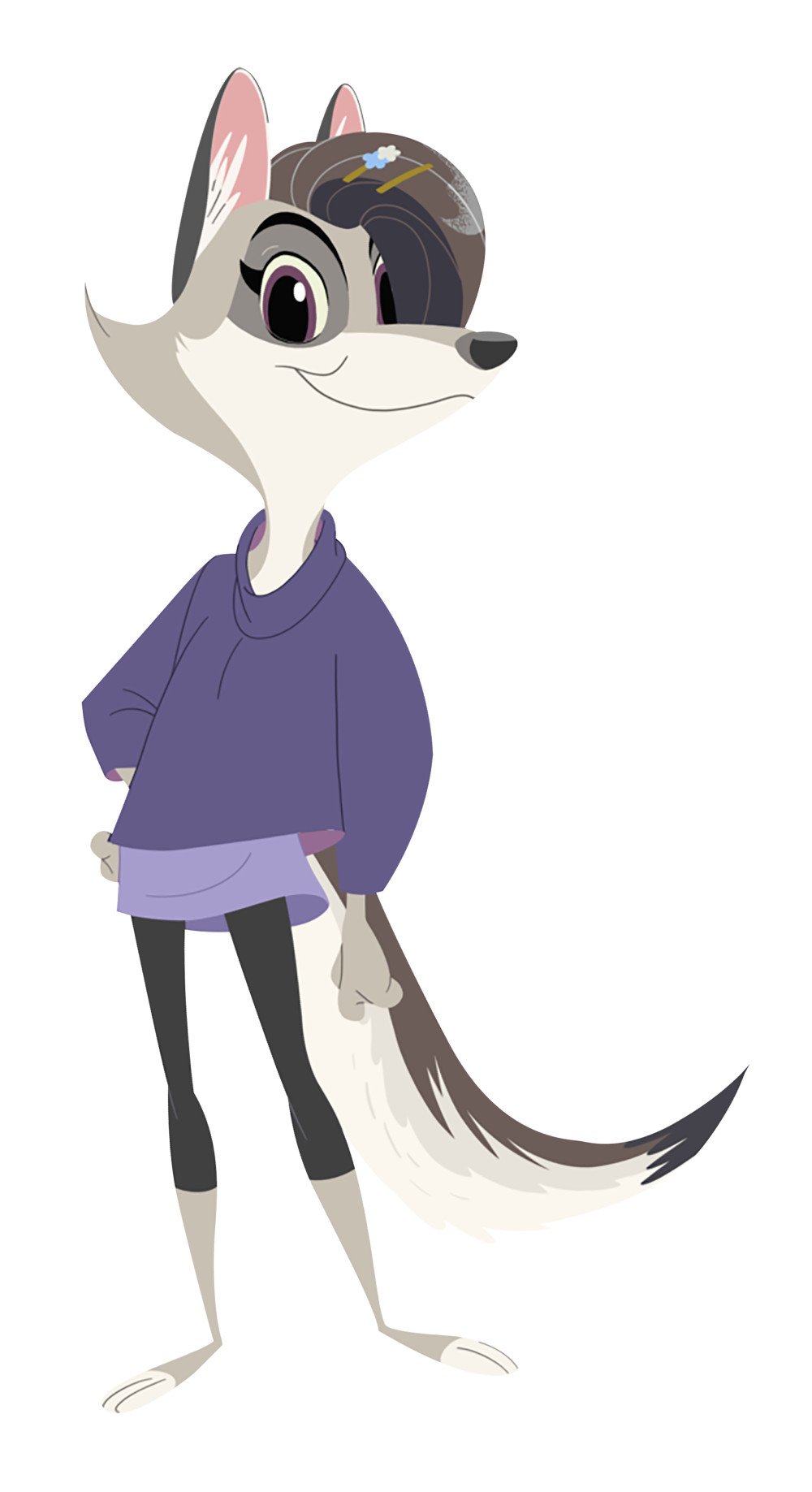 Violet Wolf, voiced by Maya Tuttle (projects for LEGO, Pokémon, Marvel): Violet tends to be more of a consensus builder, but is a bit of a perfectionist. She has high expectations for others and struggles when they fail to meet that bar. Violet is tough but empathetic, with a great skill of recognizing what others are feeling with an innate ability to react accordingly. She’s a strong believer who never gives up and is essential at holding the group together during their most challenging experiences. She believes in the strength of the pack and is a bit of a “streetheart.” 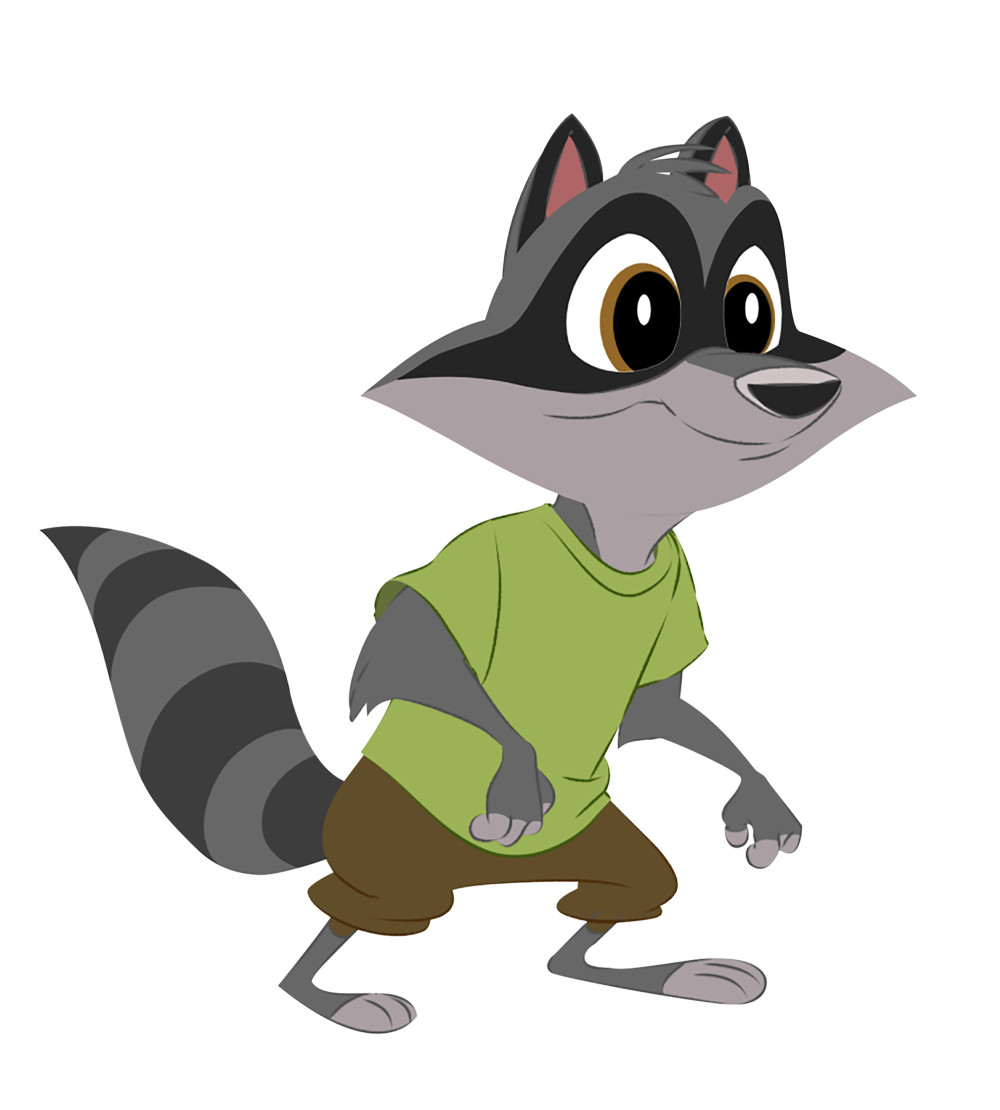 Oliver Raccoon, voiced by Ogie Banks (Monster High, Ultimate Spider-Man, Naruto, Bratz): Oliver is a math and engineering whizz, with an encyclopedia of facts at his fingertips and the know-how to build the most complex contraptions. A bit socially awkward and an introvert, Oliver is also extremely curious – a trait that sometimes gets him into trouble. 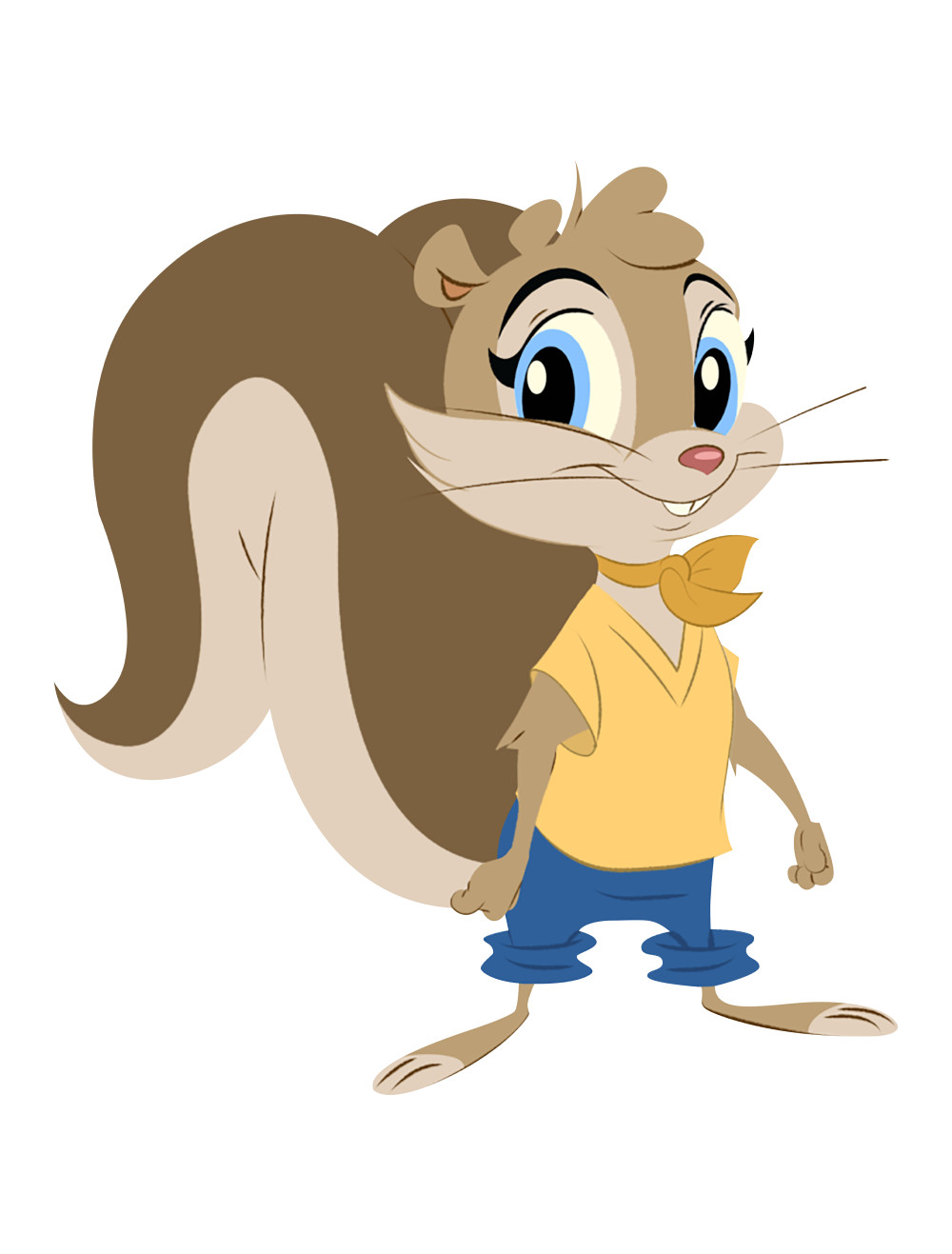 Sammy Squirrel, voiced by Xanthe Huynh (Puella Magi Madoka Magica the Movie Part III: The Rebellion Story, Anohana: The Flower We Saw That Day, K-On!): Sammy is a creative extrovert, an artistic soul that draws inspiration from every source imaginable. Her creativity is unmatched, but she often struggles bringing her visions to life and leverages the strength of the pack to help bring those visions to fruition. She is energetic and optimistic, and her big vivacious personality far exceeds her small stature. 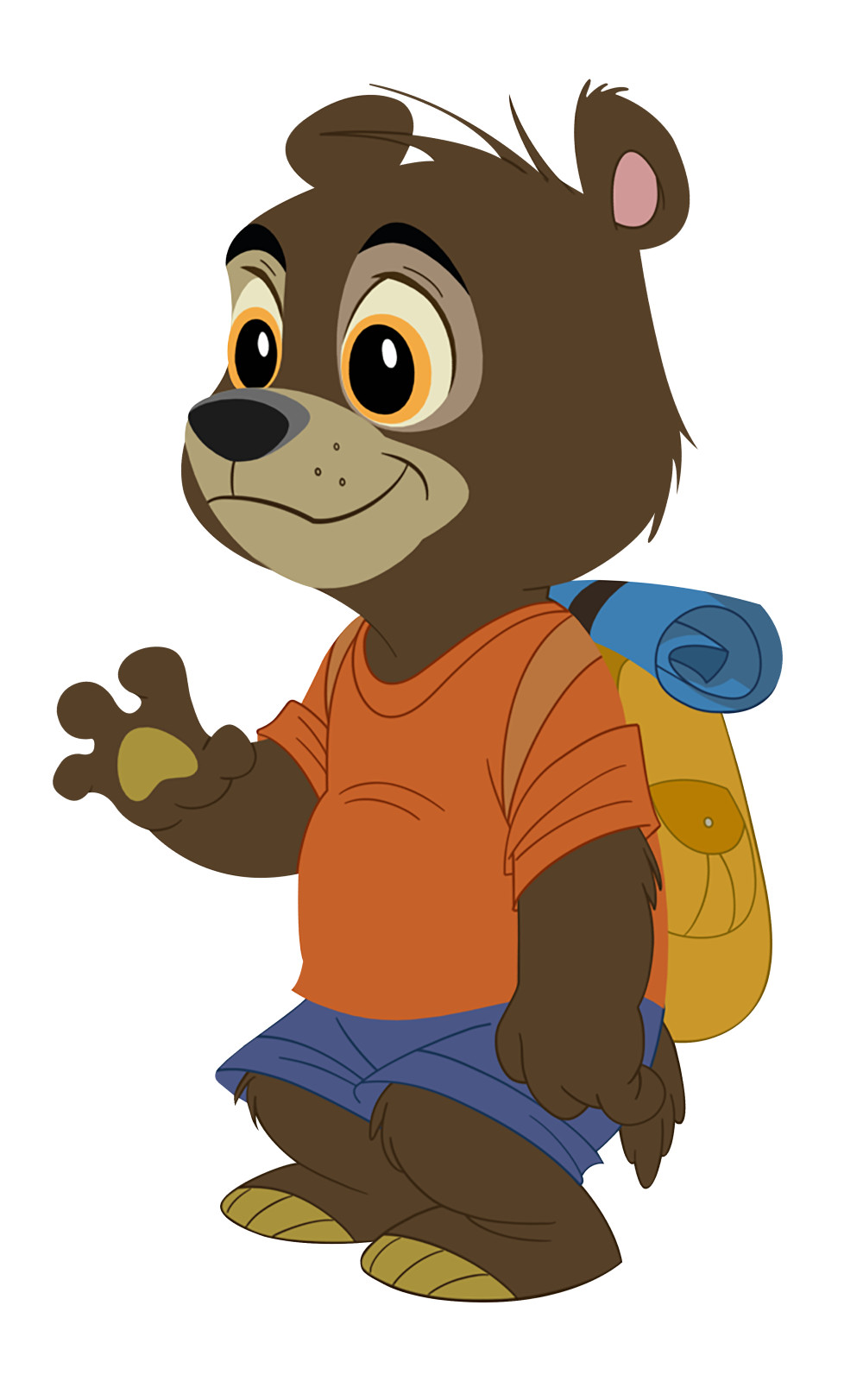 Brinley Bear, voiced by Greg Vinciguerra (voice actor and tenor with Key Change Ensemble): Brinley is the youngest of the Pack and can often be very shy and quiet. Observant and an excellent listener, Brinley is inspired by and quickly learns from other members of the pack. He really enjoys playing games and often gets tired or requires a snack when on missions. He is naturally afraid of many things but tries his hardest to be brave and overcome his fears.

Danger on the Dance Floor: Netflix Teases ‘Back to the Outback’
Moonraker VFX Creates a ‘Cosmic Noir’ Universe for ‘Killers of the Cosmos’