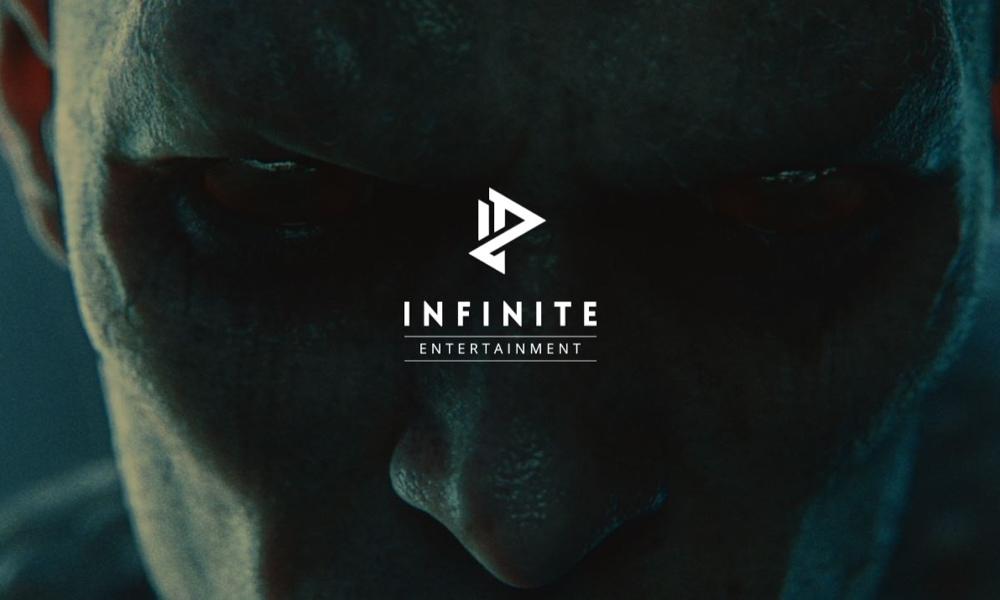 Bublar’s subsidiary Goodbye Kansas has established new production and IP company Infinite Entertainment in Los Angeles. The company will create, acquire and manage intellectual property rights for development across film & television, with a focus on projects with extraordinary worlds and characters, in stories that reach international audiences. The L.A. location follows Infinite establishments in Stockholm and London.

“Goodbye Kansas was created based on the idea of creating a ‘Universe for Artists’ to work with iconic characters and stories in popular culture, and Infinite Entertainment is a natural part of that vision. It is vital for us that Infinite has a presence in Los Angeles where we can present our projects for Hollywood’s biggest studios. We get the opportunity to create strategic partnerships with other successful producers and work with some of the best filmmakers in the world,” said Peter Levin, CEO of Goodbye Kansas.

Infinite Entertainment already has multiple projects under development, the common denominator of which is that they will all feature advanced visual effects. These projects include a “supernatural adventure film” produced together with Watchmen-producer Lloyd Levin & Beatriz Levin for a major streaming company, a science fiction series by the world-renowned concept artist Andrée Wallin (Star Wars: Episode VII – The Force Awakens, Rogue One: A Star Wars Story) as well as a science fiction thriller based on an original story from the renowned artist and writer Simon Stålenhag, whose art book Tales from the Loop was adapted into the critically acclaimed Amazon series of the same name released earlier this year.

“The idea behind Infinite Entertainment is to develop original stories and IP that we either create internally or in co-production with other creators and partners. We work with writers, directors and concept illustrators both in Europe and the U.S. to find fantastic projects with a unique visual expression and storytelling that we can bring to an international audience. Right now, we have six different projects under development,” said Tom Olsson, Head of Production at Infinite Entertainment.

In cooperation with international development and production partners, Infinite Entertainment manages each internal and co-produced project through each phase of development, financing and production. With presence in Europe and the U.S., the company works with a variety of distribution partners at both local and global level, developing projects for smaller partners or together with large international studios. Infinite is a cost-efficient unit leveraging Goodbye Kansas full spectrum of competence.

“I’m very pleased that Infinite Entertainment is now also being established in Los Angeles. In addition to the regular business in Goodbye Kansas, we see many opportunities for Infinite where the business model is based on project and royalty revenues for its own IPs. We can offer filmmakers a partner with access to some of the best artists in the industry and develop unique original stories,” said Maria A. Grimaldi, CEO and Managing Director of Bublar Group.