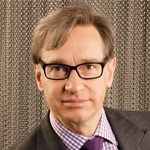 Comedy director Paul Feig (Bridesmaids, The Heat, NBC’s Freaks and Geeks) isn’t the first name that comes to mind when you think of wholesome family animated fare. However, that’s who has come on board as producer on Fox/Blue Sky Studio’s upcoming 3-D CG-animated Peanuts feature. The Hollywood Reporter confirmed today that Feig will be overseeing the 2015 movie, which is timed to mark the 65th anniversary of Charles M. Schulz’s beloved comic-strip.

The movie, which will be directed by Steve Martino (Ice Age: Continental Drift, Dr. Seuss’ Horton Hears a Who), is set for a Nov. 25, 2015 release date. The Peanuts script is by Cornelius Uliano and Schulz’s son Craig and grandson Bryan, who are also producing the pic. 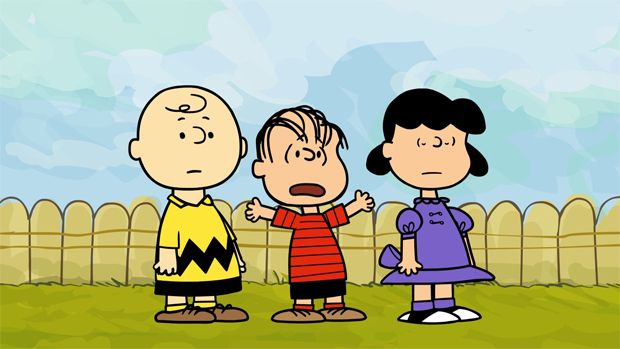