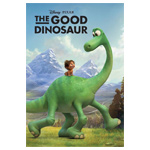 Pixar’s The Good Dinosaur opened to solid critical reviews and decent box office returns, banking $55.6 million domestic in its first five days of release and $39.2 million over the weekend.

That was good for second place at the weekend box office, behind The Hunger Games: Mockingjay — Part 2. That movie has earned $198 million domestic and $242 million foreign for a $440 million worldwide gross. That number is impressive, but still the least of any film in the now-concluded series.

The Good Dinosaur also grossed $28.7 million in foreign ticket sales for a worldwide total of $84.3 million. Those numbers are on the lower end of Pixar’s range of box office performance. Only the original Toy Story in 1995 earned less in the opening weekend and even the movie’s $55.5 million total ranks 12th when compared to the studio’s other three-day opening tallies.

The movie has the family audience mostly to itself through as the holiday season begins — a situation that won’t change until Dec. 18, when Star Wars: The Force Awakens takes over.

Meanwhile, The Peanuts Movie earned $9.7 million over the weekend to bring its domestic gross to $117 million. It’s earned $9.3 million foreign, having only opened in a few of the smaller markets to date. 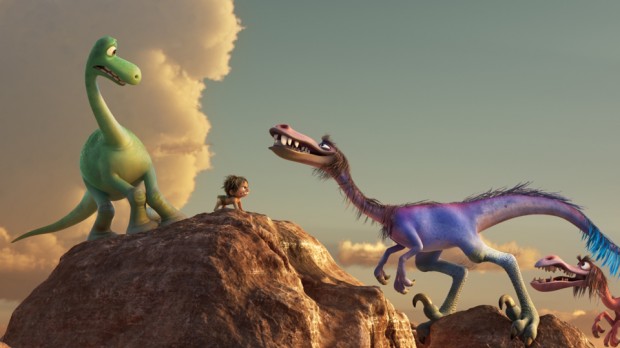