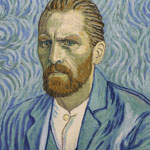 LA-based Good Deed Entertainment has set the opening dates for award-winning animated feature Loving Vincent — produced by Poland’s BreakThru Films (Peter and the Wolf) and Trademark Films in the UK (Shakespeare in Love). The groundbreaking hand-painted film will open in New York City on Friday, September 22 and in Los Angeles on Friday, September 29. An expanded rollout to top regional markets will follow through October and November.

“I was absolutely enthralled with Loving Vincent. It was like watching van Gogh’s extraordinary paintings come to life! GDE can’t wait to share this amazing cinematic experience with audiences as they discover some of the mysteries surrounding Vincent’s life and death,” says GDE CEO, Scott Donley.

The world’s first fully oil-painted feature film, Loving Vincent was crafted with 65,000 hand-painted frames made by 125 professional painters from around the world in the production’s studios in Poland and Greece. The film recently won the Audience Award at the 2017 Annecy animation festival, and was named Best Animated Film at the Shanghai International Film Festival.

The Van Gogh Museum, whose mission is to continually broaden awareness for the life and work of Vincent van Gogh, will work with GDE to promote the release, having provided assistance and support for the project’s development and given a full endorsement of the completed film. Further support is provided by official brand sponsor Royal Talens, whose “Van Gogh” oil paint was used exclusively for the production’s artworks.

“During the long years through which we painted the 65,000 paintings that went into making this film, a lot of support came to us from members of the public in America. We received financial support, moral support and enthusiastic encouragement that got us through some dark times, so for us it is absolutely fitting that the first place in the world that this film will go before the public is in America. And as our film opens with a gigantic tracking shot down from the stars, which took 3 of our best painters a combined 18 months to animate, all inspired by Van Gogh’s ‘The Starry Night,’ part of The Museum of Modern Art’s permanent collection, there could be no more fitting place to open the film than in New York,” said co-directors Dorota Kobiela and Hugh Welchman.

Synopsis: On 27th July 1890 a gaunt figure stumbled down a drowsy high street at twilight in the small French country town of Auvers. The man was carrying nothing; his hands clasped to a fresh bullet wound leaking blood from his belly. This was Vincent van Gogh, then a little known artist; now the most famous artist in the world. His tragic death has long been known, what has remained a mystery is how and why he came to be shot. Loving Vincent tells that story. 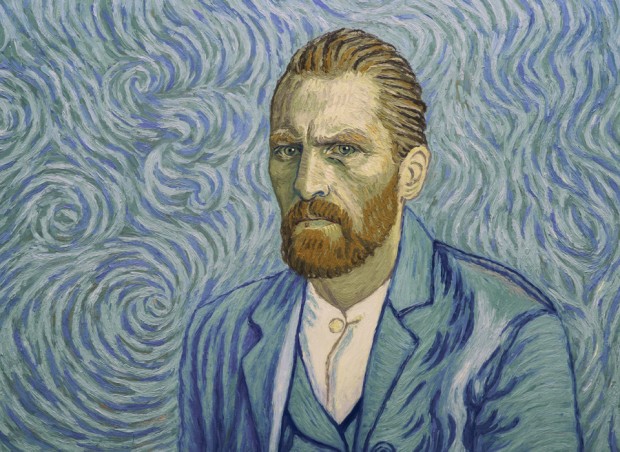