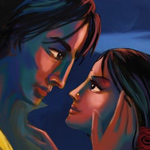 Goldfinch will invest in the production and provide music through its Goldfinch Music branch. Also boarding the project as a financing partner is Akoberwa Films, founded by Lillian Kibedi.

Written and directed by Gitanjali Rao — the animator/filmmaker/actress behind triple Cannes Critics Week 2006 award-winning short Printed Rainbow — the film will weave multiple human stories together against the backdrop of Mumbai’s “seedy underbelly.”

The project was selected for the Work-In-Progress section of the 2016 Film Bazaar, presented by India’s National Film Development Corporation. You can watch a 2015 WIP trailer here.

Billing itself as India’s largest independent producer, Cinestaan has offices in Mumbai, London and Los Angeles, producing films both for the Indian domestic market and international audiences via distinct pipelines. Its current productions include feature documentary The Torch (with IFC) and Aasha the Street Dog with director Frederick Du Chau. 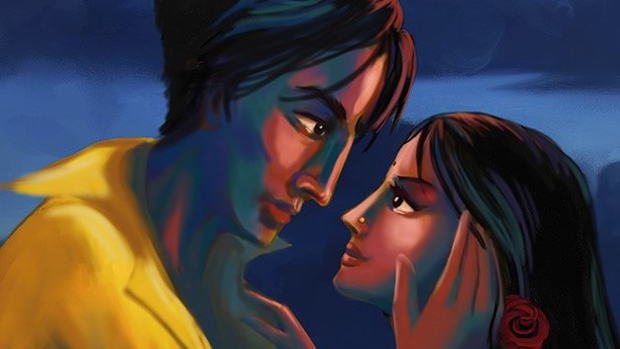