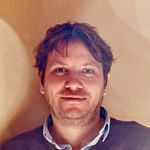 Disney and Lucasfilm announced that Gareth Edwards, director of the current hit Godzilla, will direct the first stand-alone Star Wars film, with a screenplay by Gary Whitta. The film is due out Dec.16, 2016.

No word on the title or which characters the movie will feature were announced.

“Ever since I saw Star Wars I knew exactly what I wanted to do for the rest of my life – join the Rebel Alliance! I could not be more excited & honored to go on this mission with Lucasfilm,” said Edwards.

Whitta’s screenwriting credits include 2010’s The Book of Eli starring Denzel Washington. He is also well known as a journalist and editor in the video game industry, as well as part of the BAFTA award-winning team on Telltale Games adaptation of The Walking Dead.

“From the moment I first saw the original movie as a wide-eyed kid, Star Wars has been the single most profound inspiration to my imagination and to my career as a writer,” says Whitta. “It is deeply special to me, so to be given the opportunity to contribute to its ongoing legacy, especially in collaboration with a film-maker as talented as Gareth, is literally a dream come true. I’m still pinching myself.” 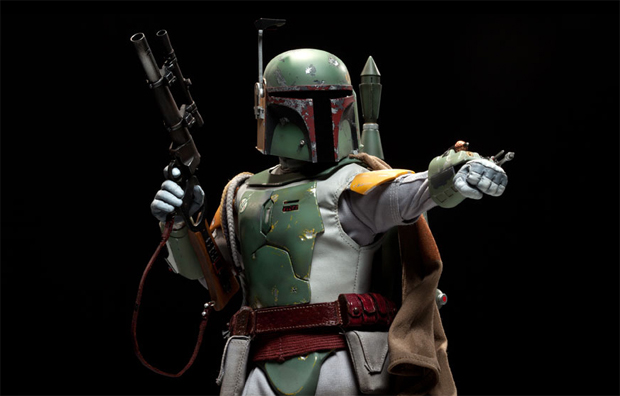