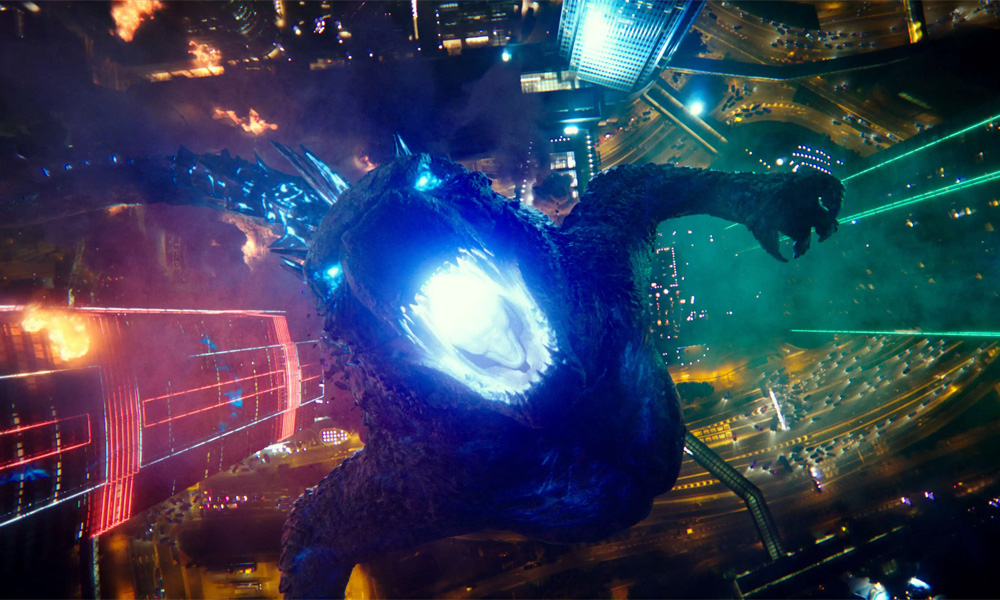 The new kaiju showdown Godzilla vs. Kong (WB/Legendary) battled its way to a monster-sized pandemic debut. The pic took in an estimated $121.8 million from 38 overseas markets — the biggest international opening for a movie since the start of the COVID-19 crisis. The actioner scored about $12.4M from 891 IMAX screens (9.7% of the int’l B.O.), making it likewise the biggest IMAX opening weekend since December 2019.

As could be expected, China was the biggest market for Godzilla vs. Kong at $70.34M. Directed by horror helmer Adam Wingard, the effects-heavy blockbuster hit No. 1 in all its release territories. Other top markets were Mexico and Australia ($6.3M), Russia ($5.8M), Taiwan (%5.2M) and India ($4.8M). The new Monster Universe entry’s opening pulls ahead of 2019’s Godzilla: King of the Monsters and about matches up to 2017’s Kong: Skull Island.