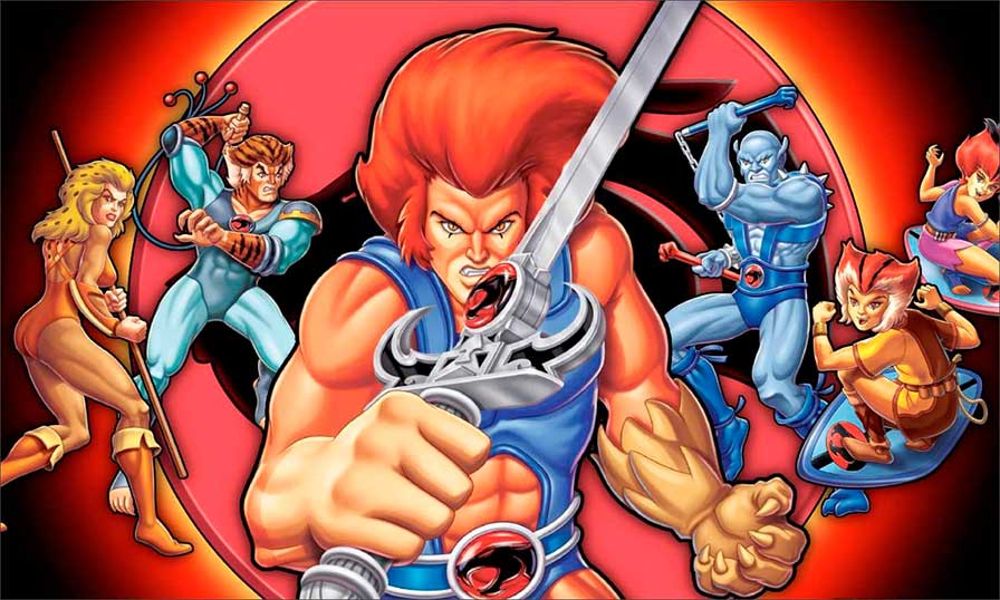 “ThunderCats is a dream project for me. When I was in high school, I was obsessed with it. You’d think at that point, I was a little too old, that my years of obsession with ThunderCats would be when I was six years old. My real obsession with ThunderCats came in high school, the pinnacle of me deciding I wanted to be a filmmaker, and pushing in that direction … I actually spent most of my 10th grade year, I completely blew it. I didn’t pay attention in school, made terrible grades. And the reason? I was writing my ThunderCats screenplay through my entire 10th grade year,” Wingard told Deadline in a new interview.

The hardcore fan added that Warner Bros. “gave [him] the reins” and that he wants to find a hybrid CGI look that bridges the gap between hyperrealism and the original show’s colorful ’80s cartoon aesthetic. Wingard hopes to bring the retro classic to the big screen in a “fantasy sci-fi spectacle” that dives into the property’s rich mythology.

Created by Ted Wolf, the cat-like humanoid heroes first appeared in Rankin/Bass’s 1985-89 animated series, which begins as the ThunderCats are forced to flee their dying planet of Thundera and end up on Third Earth, where they must fight old enemies and new to protect a powerful relic. ThunderCats has since spawned several comic-book series, a video game, innumerable licensed products and two additional animated series: 2011’s ThunderCats ( animated by Warner Bros. Animation and Studio 4°C) and 2020’s ThunderCats Roar (WBA), both for Cartoon Network.

‘Rick and Morty’ Declares Multiverse Holiday with S5 Premiere!
Clone Force 99 Lands in ‘Star Wars: The Bad Batch’ on May 4