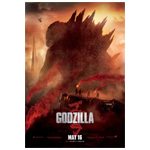 It was a huge weekend for Godzilla, as the most-recent re-imagining of the classic Japanese monster franchise scored the year’s biggest debut to date with a whopping $93 million opening weekend gross.

The Warner Bros. release also did well overseas, taking in an estimated $103 million in ticket sales for a monstrously good $196 million worldwide gross. It should be no surprise that reports are surfacing that a sequel is already in the works.

The Amazing Spider-Man 2 held on behind last week’s top film, Neighbors, for third place with a $17 million weekend. That brings Sony/Columbia’s revamp sequel to $172 million in domestic sales and $461 million abroad, for a $633 million worldwide gross.

The top-grossing animated movie in release remains Fox and Blue Sky Studio’s Rio 2 at seventh place. The movie sold $3.8 million of tickets this weekend for a domestic total of $118 million. Its $319 million overseas gross puts its total gross at $438 million.

Just barely behind it was Marvel’s Captain America: The Winter Soldier, with a $3.7 million weekend and $250 million in total domestic ticket sales. With $452 million overseas, the sequel has a worldwide total gross of $703 million.

In ninth place, with a $2 million weekend is Legends of Oz: Dorothy’s Return. The indie animated feature, in its second weekend of release, has sold a total $6.6 million in tickets domestically. 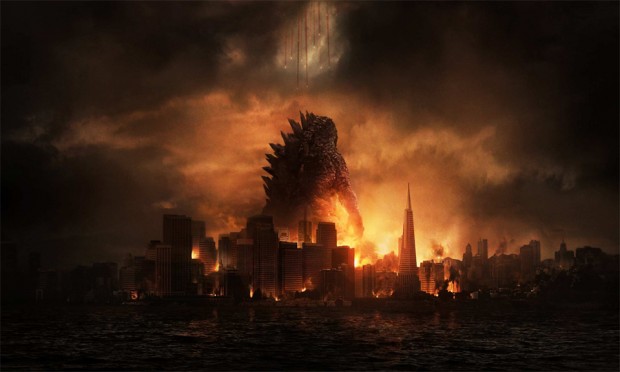